Mumbai: Forbes & Co, a Shapoorji Pallonji & Co group firm, plans to unlock the value of its Eureka Forbes water purifier and vacuum cleaner business by either listing its shares or a stake sale, the company informed the stock exchanges on Tuesday.

The decision comes after the 150-years-old group disappointed investors of another arm, Sterling & Wilson, by changing the repayment schedule for inter-corporate loans it had assured during the company’s initial public offering in August. On Tuesday, shares of Sterling & Wilson fell 10 per cent on the BSE to Rs 288.9, their lowest close since listing. The shares have fallen close to 40 per cent in three sessions since the promoters changed the loan repayment schedule.

“The board of directors of the company has authorised the management of the company to evaluate a scheme of arrangement and/or other appropriate mechanisms to enable an eventual listing of Eureka Forbes Limited, with an intention to unlock value in the hands of all the shareholders of the company,” Forbes & Co said in the statement. The plan includes listing, dilution or sale of a stake, or a combination of these, it added. The company said the board would consider the proposals when it was finalised in the near future, but had given an in-principle approval “supporting the endeavours of the management in this regard”. The company did not respond to ET’s email seeking details of the plan.

The announcement comes after the group went back on its promise to repay loans taken from subsidiary Sterling & Wilson with the money raised from the IPO, and asked for an extension in the timeline. The group owed Rs 2,563 crore to Sterling & Wilson as on August 20, the date of listing of the company. The outstanding amount has since come down to Rs 2,341crore.

The group had committed during the IPO to repay the money by November 18 but the promoters sought an extension for the balance outstanding, citing a “significant and rapid deterioration” in the credit markets creating a liquidity crisis and less-than-expected realisation from the IPO. 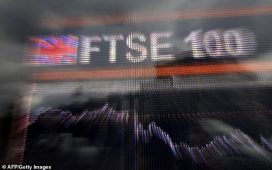 MARKET REPORT: Footsie clocks up its best quarter for a decade 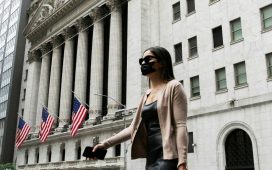 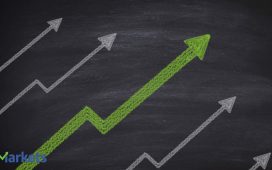 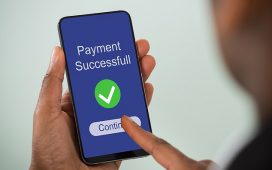