Shares in GlaxoSmithKline touched a six-year high after booming demand for its shingles vaccine prompted the drugs giant to hike profit forecasts.

Sales of shingrix rocketed nearly 90 per cent to £535m over the summer as it was rolled out across the US, boosting vaccine sales by 20 per cent. 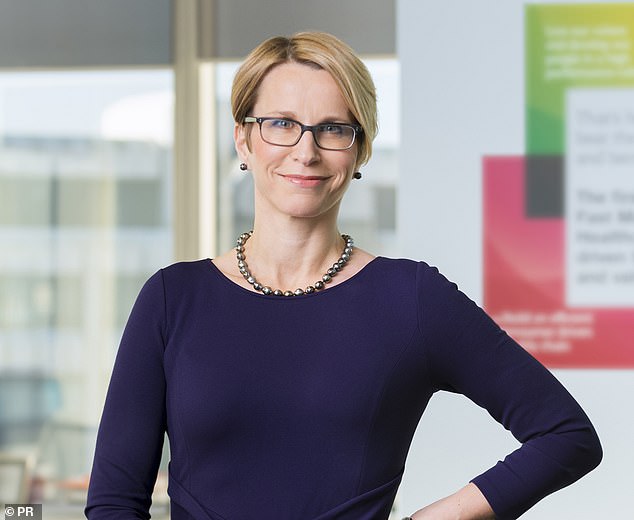 The drug protects adults aged 50 and above against shingles, a painful, blistering rash caused when the chicken pox virus reactivates later in life.

One in four people suffer from it at some point with Glaxo’s vaccine seen as a significant breakthrough because of its 90 per cent rate of effectiveness.

Emma Walmsley, Glaxo’s boss, said: ‘We are absolutely delighted with the performance of this great vaccine. It will be a material contributor to our growth for some time.’

Glaxo had expected a full-year profits drop of 3 per cent to 5 per cent but said profits were now likely to be flat. Sales of £9.4 billion for the three months to September 30 rose from £8.1 billion in 2018.

For the year so far, revenue is £24.6 billion compared to £22.6 billion a year previously.

READ  Falling prices have a silver lining for oil majors

Dividends are vanishing, but you CAN protect your pension

Outlook 2020: This is a Stock Picker's Market