A sharp rise in the number of people dropping out of the UK workforce has been largely because of older workers choosing to retire early, according to new analysis by the Institute for Fiscal Studies.

Almost half a million fewer people were in paid work in the UK in the first quarter of 2022 than before the Covid pandemic struck, according to the study published by the think-tank on Thursday.

This contraction in the size of the workforce — largely because of higher economic inactivity among young people and older workers — is one of the main reasons why the Bank of England is worried that labour shortages will fuel wage growth and stoke inflation.

Official data released earlier this week showed that students — many of whom stayed in education when job openings dried up at the start of the pandemic — are now returning to the workforce, but there has been no such return among older people who have stopped working.

The IFS said this rise in economic inactivity among 50-69 year olds was mostly because of people moving from work into retirement. This suggested people were making a “lifestyle choice” reflecting changing priorities and preferences, with relatively small numbers being forced out of work because of redundancy or long-term health problems.

Its analysis showed older workers had become more likely to leave employment regardless of their educational background, occupation and whether they worked in the public or private sector. There was also little difference between those working in sectors with acute labour shortages and those with relatively few vacancies. 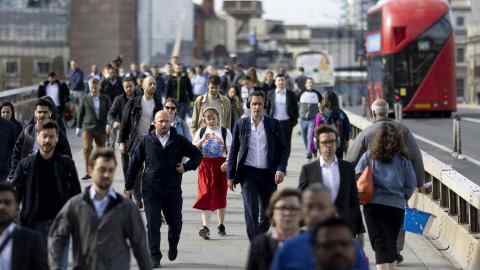 However, 50-69 year olds had been more likely to leave the workforce if they were already working part-time or self-employed — and were “in some sense closer to retirement”. The IFS said those who were able to work remotely were also slightly more likely to quit, possibly because the changing nature of work made it less appealing.

Bee Boileau, research economist at the IFS, said this suggested “a more positive story” than some other explanations given for the rise in inactivity, with little evidence to suggest large numbers were falling victim to chronic ill health or a lack of job opportunities.

However, Luke Price, senior evidence manager at the Centre for Ageing Better, said that even when job vacancies were plentiful, many older people were leaving the job market because of ageist workplace culture and recruitment practices, and “a shortage of employers creating jobs with sufficient flexibility to attract older workers”.

Whether voluntary or not, the rise in inactivity is a sharp reversal of the trend in the years leading up to the pandemic, when successive rises in the state pension age led many people to keep working for longer. The IFS said it could therefore have “substantial” consequences for the public finances.

The think-tank believes older workers who have left since the start of the pandemic are unlikely to return, even though a similar exodus seen in the US is now going into reverse, with rising numbers opting for “unretirement” as inflation rises and the value of investments falls.

Jonathan Cribb, associate director at the IFS, said the rise in older workers’ economic inactivity was likely to persist in the UK because, “historically, very few people leave retirement and go back to paid work”. 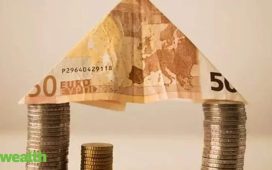 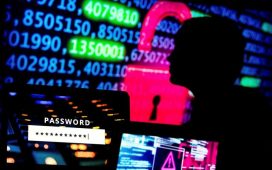 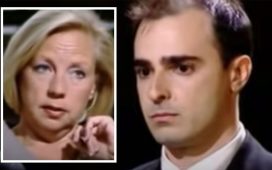 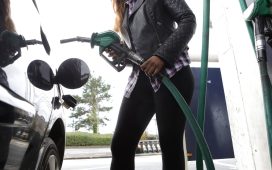