Chief executive Ben Van Beurden pocketed over £17million, including a long-term incentive plan linked sum of £12.8million, up from £7.6million, and a £2.5million bonus.

In its latest results, the group said: ‘As a consequence of the LTIP vesting in particular, the single figure of remuneration for the CEO is significantly higher this year than in previous years.’ 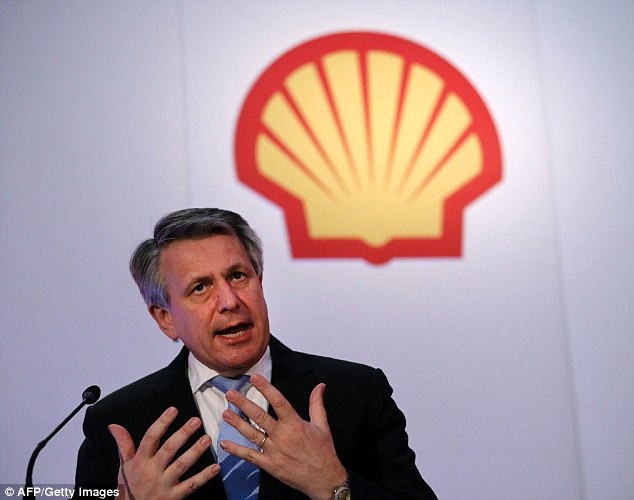 Mr van Beurden has been leading an ambitious efficiency drive since the industry was buffeted by the 2014 oil price crash.

He added: ‘The bulk of this package results from very high incentive payments, which have decreasing credibility with pay experts.’

Last year, over a quarter of Shell’s investors voted against Mr van Beurden’s pay at the energy giant’s annual meeting.

READ  Debt-ridden British soldier smuggled migrants into UK in his car boot for £5,000 each

The oil and gas chief’s salary is 143 times that of the average Shell employee.

In its defence, Shell said it is ‘sensitive to the wider societal discussions regarding the level of executive pay’, adding that it spent a significant amount of time discussing the bumper payout. 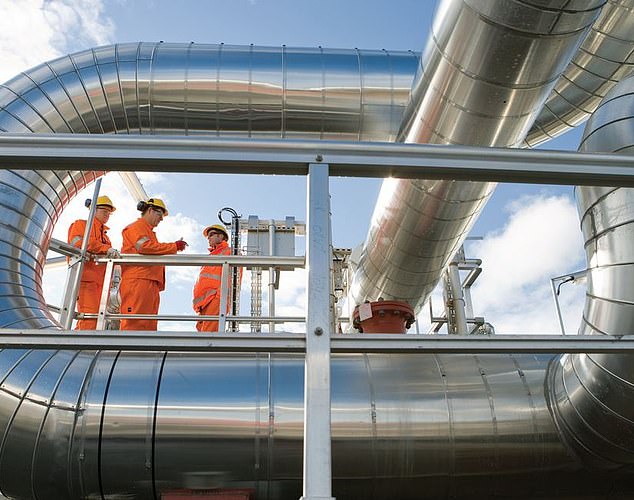 The group added: ‘We reviewed Shell’s CEO pay ratio externally against the ratios that we see in other FTSE 30 companies, which we calculated based on their disclosed employee numbers and employee costs.

‘We believe our ratio is consistent with those seen in other FTSE 30 companies, although it is challenging to draw a meaningful comparison given the different markets and industries in which they operate.’

The Anglo-Dutch FTSE-100 listed group posted underlying earnings of £16.3billion for 2018, marking a rise of 36 per cent.

As well as higher oil prices throughout the bulk of the year, Shell also benefited from dramatic cost-cutting, while it has likewise been selling off assets.

Fidelity’s Wright: I’m ready for a second wave of Covid-19