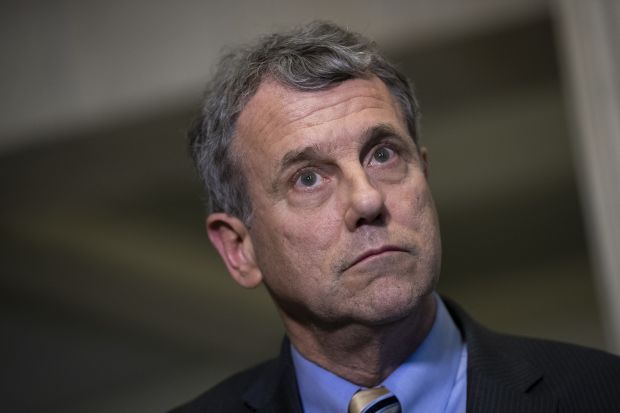 “I appreciate the efforts to renegotiate Nafta,” Mr. Brown said last week. “But the president’s not even close to being in the right place on Nafta if he’s not going to have strong enforcement for labor standards, which they don’t have yet.” Mark him down as a “no.”

Mr. Brown has suggested restarting negotiations with Mexico’s new President, the left-wing populist Andrés Manuel López Obrador, “who is more pro-worker than the outgoing President that signed USMCA.” But Mexico says it has no desire to renegotiate and, even if it did, moving the deal even further left could cost Republican votes crucial to passage.

Another Democratic critic is Ohio Rep. Tim Ryan, whose district includes the Chevy Cruze plant in Lordstown that is being shut down. Mr. Ryan said this month that new Nafta’s labor rules provide “no real mechanism for quick enforcement,” adding that “there’s gotta be penalties, there’s gotta be ramifications.”

This was all predictable. Mr. Lighthizer’s bet was that by moving to the protectionist left on trade—mandating higher wages for Mexican auto workers, for example—Democrats and U.S. unions would come around. But Democrats don’t like trade deals even when Democratic Presidents negotiate them. At most they provide a minority of pro-trade votes. That’s why we urged Messrs. Lighthizer and Trump to renegotiate and vote on Nafta while Republicans ran the House.

Democrats don’t want to hand Mr. Trump a victory, and some of them probably hope that if they reject his new deal he’ll respond by blowing up the current Nafta. Some Republicans seem to think this would increase the President’s leverage in trying to pass the USMCA deal. Iowa Senator Chuck Grassley said this month that if Democrats insist on going back to the negotiating table, “I would encourage the President to pull out of Nafta.”

That would be political suicide. If Mr. Trump dynamites Nafta without the votes to replace it, he’ll take the blame for whatever economic harm results. Mr. Brown may run for President, so at least Mr. Trump would be guaranteed a good seat for President Brown’s inaugural address.