Shiba Inu has had many up’s, and some down’s, but on Tuesday the token rallied over 25%, bucking a wider crypto sell-off, after Kraken listed the coin. The Dogecoin-inspired token is now tradable on Kraken against the US dollar and euro, and is making headlines as bulls prepare for a boom. Different data collected showed a “SHIB whale” bought 24.8 billion tokens for about $1 million; could this have been the driver in Shiba’s most recent rise?

The meme coin that made it’s big push throughout this year has now gained a 28.2% rise in 24 hours to stand at 0.00005022 by around 7AM ET, according to Trading View. Shiba Inu started in August 2020 as a copycat coin to meme token dogecoin. The meme cryptocurrency has grown about 80,000 times in value this year. This played a substantial role in moving many investors’ needles, and made Shiba a hot coin in 2021.

Kraken was hinting adding bitcoin to it’s platform, and at first it seemed like a joke until the ‘Shiba army’ came and attacked. About 60,000 people reacted and started a mention similar to the one for Coinbase that garnished over 400k signatures. Kraken tweeted if the tweet gets 2,000 likes, they will drop Shiba Inu on their platform.

The coin is now tradable against the US dollar and the euro.

Within all of the amazing news, it was also discovered a whale invested roughly $1 million into the token. The move comes after the coin lost a fifth in value in one day recently, after the second-biggest Shiba Inu whale moved roughly $2.3 billion worth of tokens out of their wallet earlier in November. This raised concerns about the high concentration of coins in very few hands. This tug of war with those who wish to stick it out for Shiba’s long-haul, versus traders who feel that they know when to pull out continues to be a battle with major volumes at play, as Shiba continues to edge with the top 10 tokens in market cap. Either way, through the trials and tribulations, Shiba Inu has added some good things to it’s resume.

The most recent Shiba Inu rally has now elevated it to become the 12th largest cryptocurrency by market valuation after being created only just last year. It has gained almost 54 million percent year-to-date compared with a rise of around 100% in bitcoin, the largest crypto by market value.

Does this have to do with how Dogecoin went from joke to jock, turning Shiba Inu into the next one up? Or does this mean Shiba has now crafted its own lane, and will inspire other coins to use media as a tool to grow. 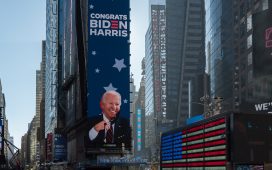 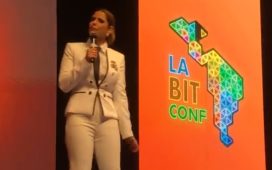 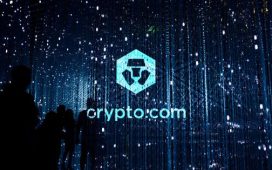 What Went Wrong In The Crypto.com (CRO) Hack? Experts Weigh In 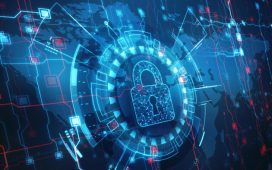 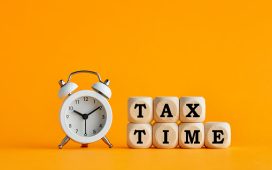 HIFO: The Tax Loophole That Could Be Helping Bitcoin Investors This Tax Season 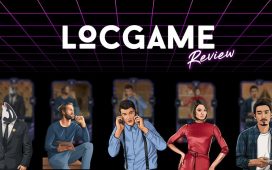 Bitcoinist Review Corner: I Played The LegendsOfCrypto Game. Here’s What I Think