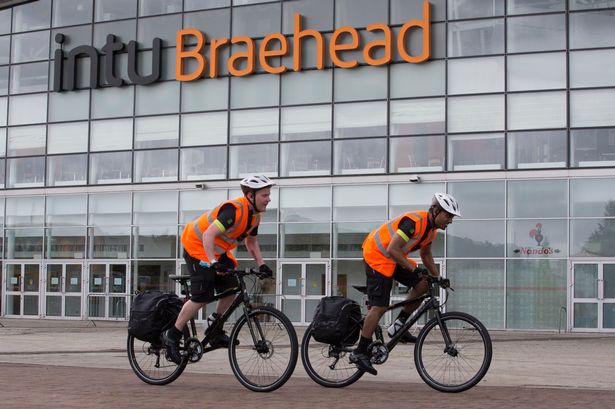 The landlord which also owns Manchester’s Trafford Centre and Newcastle’s Metrocentre confirmed Robert Tucker, Michael Robert Pink and David John Pike of KPMG are to be appointed as joint administrators.

Intu earlier admitted talks with creditors over a waiver on its debt repayments had collapsed. The commercial landlord owes £4.5 billion and income from retail tenants’ rents has dried up during the Covid shutdown.

Its venues in England have reopened and Braehead is due to open fully on 13 July when government restrictions are lifted.

Pension superfund chief vows to press ahead despite BoE concerns