In response to a question about whether the Monetary Authority of Singapore (MAS) will introduce more restrictions on cryptocurrency trading platforms, senior minister Tharman Shanmugaratnam has said there could be more safeguards in the future.

According to a MAS parliamentary reply published Monday (July 4), Shanmugaratnam said MAS has already gone further than many other regulators in order to try and cut down on crypto marketing and advertising in public areas.

The MAS has also taken steps to prevent “cryptocurrency trading being portrayed in a manner that trivialises its risks.” Any such entity working in Singapore has to comply with new guidelines, and officials have even removed crypto ATMs from public areas and taken down crypto advertising on public transportation.

MAS has warned in the past that cryptocurrencies are not “suitable investments” for the public, due to volatility and other such issues.

According to the parliamentary reply, MAS has been “carefully” looking into more consumer protection safeguards, including limits for retail participation and rules on leverage as crypto is used in transactions. The agency also noted that because of the borderless crypto markets, there is a need for global regulatory coordination and cooperation.

Shanmugaratnam ended the release by saying cryptocurrencies carry a high risk, reiterating that they’re “not suitable” for the retail public.

“People can lose most of the money they have invested, or more if they borrow to purchase cryptocurrencies,” Shanmugaratnam said.

PYMNTS wrote recently that Ravi Manon, the managing director for MAS, doesn’t seem to think the recent troubles with crypto are necessarily a bad thing.

Manon said it could help to reorder things and make things more tidy for the future. Speaking at the Point Zero Forum in June, he said the industry was now at a “crossroads” and there would be important decisions to be made about the future.

Some of the big issues for the future would include a big sell-down, price collapses and bankruptcies.

About: More than half of utilities and consumer finance companies have the capability to process all monthly bill payments digitally. The kicker? Just 12% of them do. The Digital Payments Edge, a PYMNTS and ACI Worldwide collaboration, surveyed 207 billing and collections professionals at these companies to learn why going totally digital remains elusive. 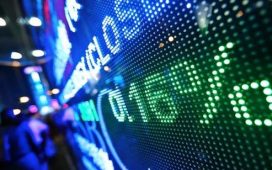 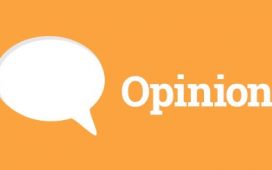 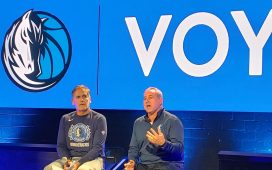 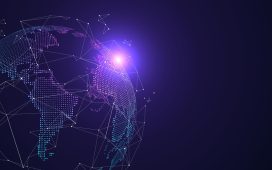 The big global bet on the Indian Web3.0 ecosystem – The Financial Express