A SINGLE traffic camera has raked in nearly £1million in fines in just 18 months despite furious drivers claiming the device and warning signs are not obvious.

It was installed to stop motorists driving down a street in a “low traffic” neighbourhood.

But many motorists are calling foul.

One said: “I had no idea it was there because the setting of the planters (plant pots on road) was so wide and the signage so high.”

A Freedom of Information request revealed the camera has made £900,000 in £130 fines since it was put up in 2021 by Islington Council, North London.

Rakhia Ismail, president of Islington Conservatives, said: “To make that amount of money from just one camera, especially in the middle of a cost of living crisis, is really shameful. 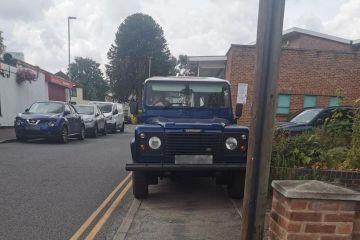 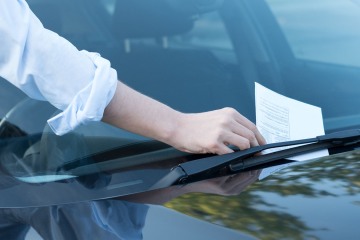 “They are picking the pockets of vulnerable residents who are already struggling.

“They are just interested in the money, not how it affects local people.”

But Rowena Champion, Islington Council’s transport spokesman, said: “We’re committed to creating a cleaner, greener, healthier borough, where it is easier for everyone to travel.

“We work hard to make sure signage is adequate, unambiguous and compliant with regulations, to provide advance warning for drivers.

“Through the people-friendly streets programme, the council is making it easier for the 70 per cent of households that do not own a car to walk, cycle, scoot and use buggies and wheelchairs.”

It comes after Lambeth Council in South London issued almost £22million in low traffic neighbourhood fines in a year.