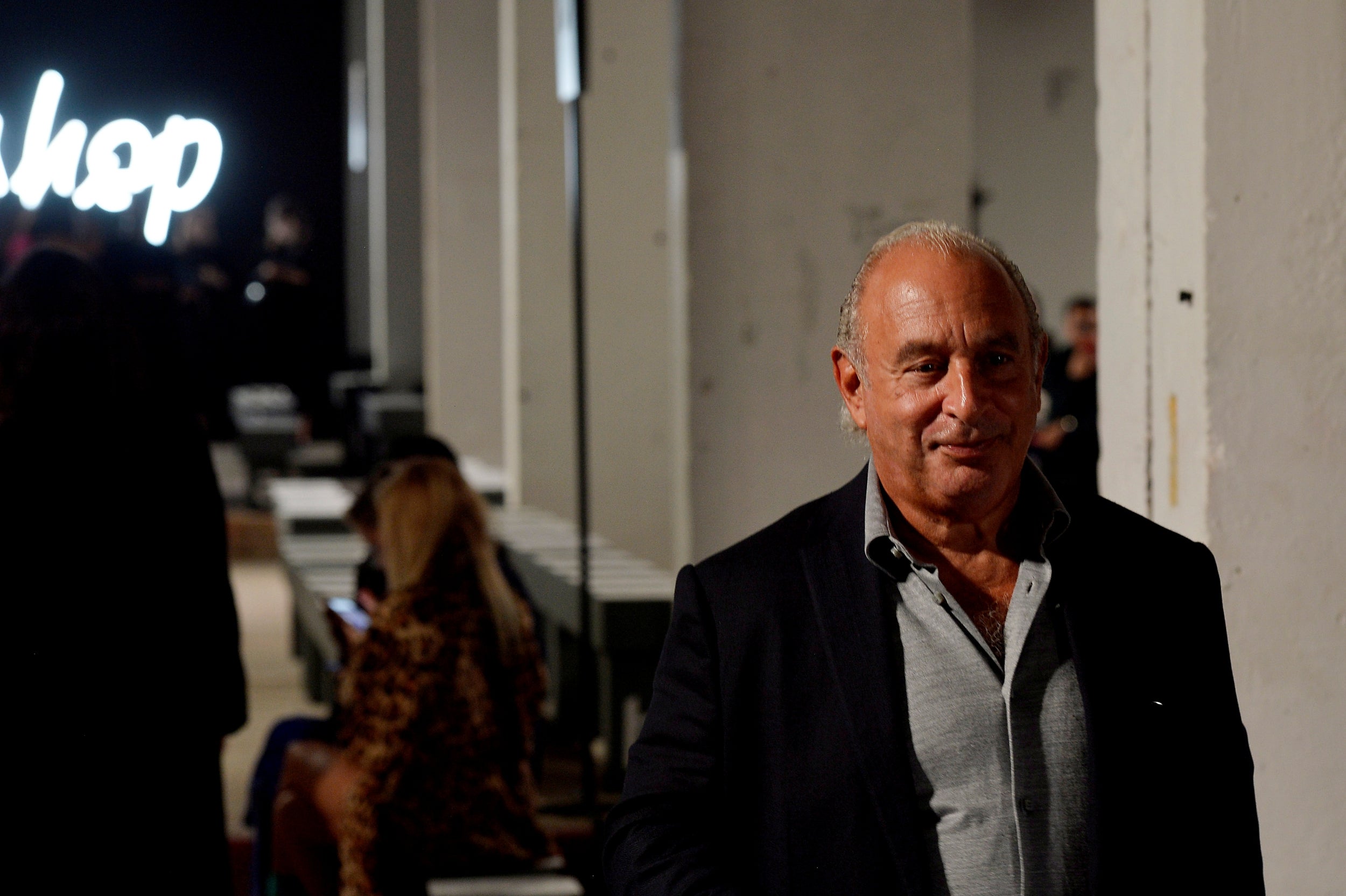 The future of Sir Philip Green‘s retail empire has been put in doubt after reports that a key landlord is to vote against turnaround plans in a crunch vote on Wednesday.

Shopping centre owner Intu has told Sir Philip’s Arcadia that it will not back proposals to slash rents and close around 50 stores, according to Sky News.

Other big landlords including British Land are said to be prepared to support the Company Voluntary Arrangement (CVA) plans at a meeting in London.

If Arcadia fails to gain the approval of 75 per cent of its creditors it is likely to be put into administration, putting more stores and thousands of jobs at risk.

Intu, which owns the Trafford centre in Manchester and Lakeside in Essex, counts Arcadia brands as tenants in 35 of its units.

Intu reportedly refuses to back the plans because it would have to justify the rent cuts to other tenants.

Landlords are cautious about offering discounts to certain tenants at a time when all retailers under pressure from falling sales, high rents, business rates and increasing wages.

If Sir Philip’s Arcadia group, which includes Topshop, Burton and Miss Selfridge, were to enter administration it would become the most high-profile in a series of retail collapses.

Debenhams and House of Fraser, have called in the administrators in recent months, while Toys R’ Us and Maplin have disappeared completely.

Sir Philip, once lauded as the “king of the high street”, cleared a major hurdle on Tuesday after receiving the backing of the Pensions Regulator (TPR) for his rescue plans.

The retail mogul agreed to inject an additional £25m into Arcadia’s pension fund, taking the total amount pledged in cash and security to more than £300m.

News of the agreement came shortly after the watchdog ordered Sir Philip to pay in an extra £50m in order to secure its support for Arcadia’s CVA.

The Pensions Regulator said: “Following extensive discussions with the company, shareholders, the trustees of the pension schemes, the PPF and advisers, we are pleased that additional security has been agreed in support for the pension schemes which brings the total security value to £210m.

“This is in addition to agreed contributions of £100m to be paid to the schemes by Lady Green.

“Given this enhanced level of support, we now consider the updated CVA proposals are sufficient because they provide better protection for scheme members in these difficult circumstances.

“We recognise that the best support for any pension scheme is a trading employer and we feel the CVA proposals now provide the right balance between security for the pension schemes and the chance of sustainability for the company.”

The Pension Protection Fund (PPF) is due to vote on whether to support the scheme on Wednesday. 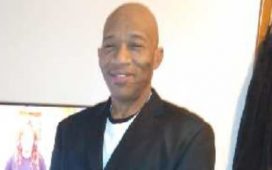 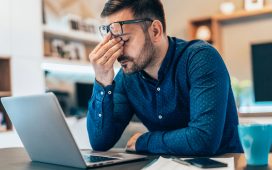 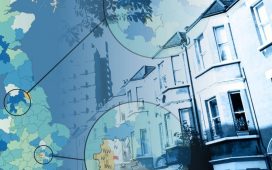