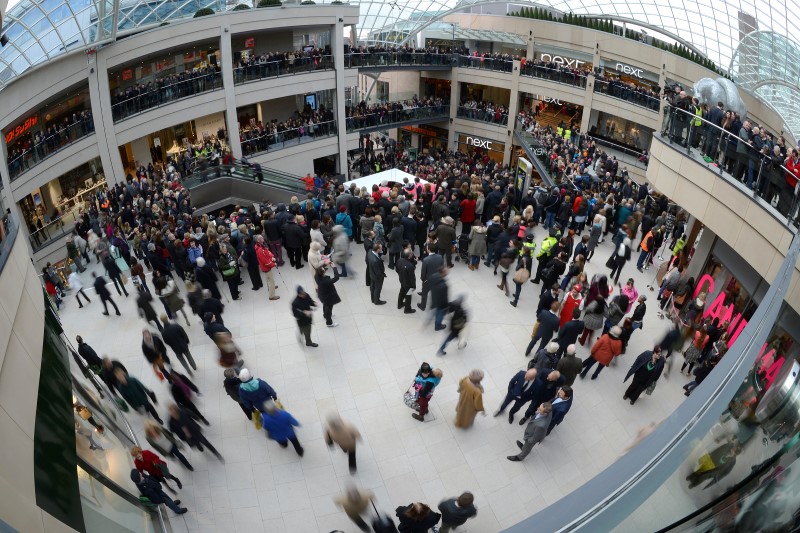 LONDON (Reuters) – Sister Wendy Beckett, a nun and art historian who became an unlikely television star in Britain in the 1990s, died at the age of 88 on Wednesday, the Carmelite monastery at Quidenham in Norfolk said on Wednesday.

“I can confirm that Sr Wendy Beckett died today, at the age of 88, at 2.16 pm at a residential care home a couple of miles away from the Carmelite monastery at Quidenham”, a spokeswoman for the monastery told Reuters in an emailed statement.

South African-born Beckett was living in a caravan in the monastery in eastern England when she started studying art in the 1980s, according to the BBC, which broadcast her documentaries.

Beckett wrote around 25 books, which included collections of poetry and meditations, and made a dozen documentaries, according to the New York Times.

She was spotted by a film crew at an exhibition and commissioned by the BBC to make a 1992 documentary – “Sister Wendy’s Odyssey” – about paintings and sculpture in six British museums.

She continued to make programmes for the next decade, speaking directly to the camera while wearing her black nun’s habit and winning fans in Britain and in the United States, where the programmes aired on public television.

Disclaimer: Fusion Media would like to remind you that the data contained in this website is not necessarily real-time nor accurate. All CFDs (stocks, indexes, futures) and Forex prices are not provided by exchanges but rather by market makers, and so prices may not be accurate and may differ from the actual market price, meaning prices are indicative and not appropriate for trading purposes. Therefore Fusion Media doesn`t bear any responsibility for any trading losses you might incur as a result of using this data.
Read More   Coronavirus and hard Brexit — the last combination the UK needs