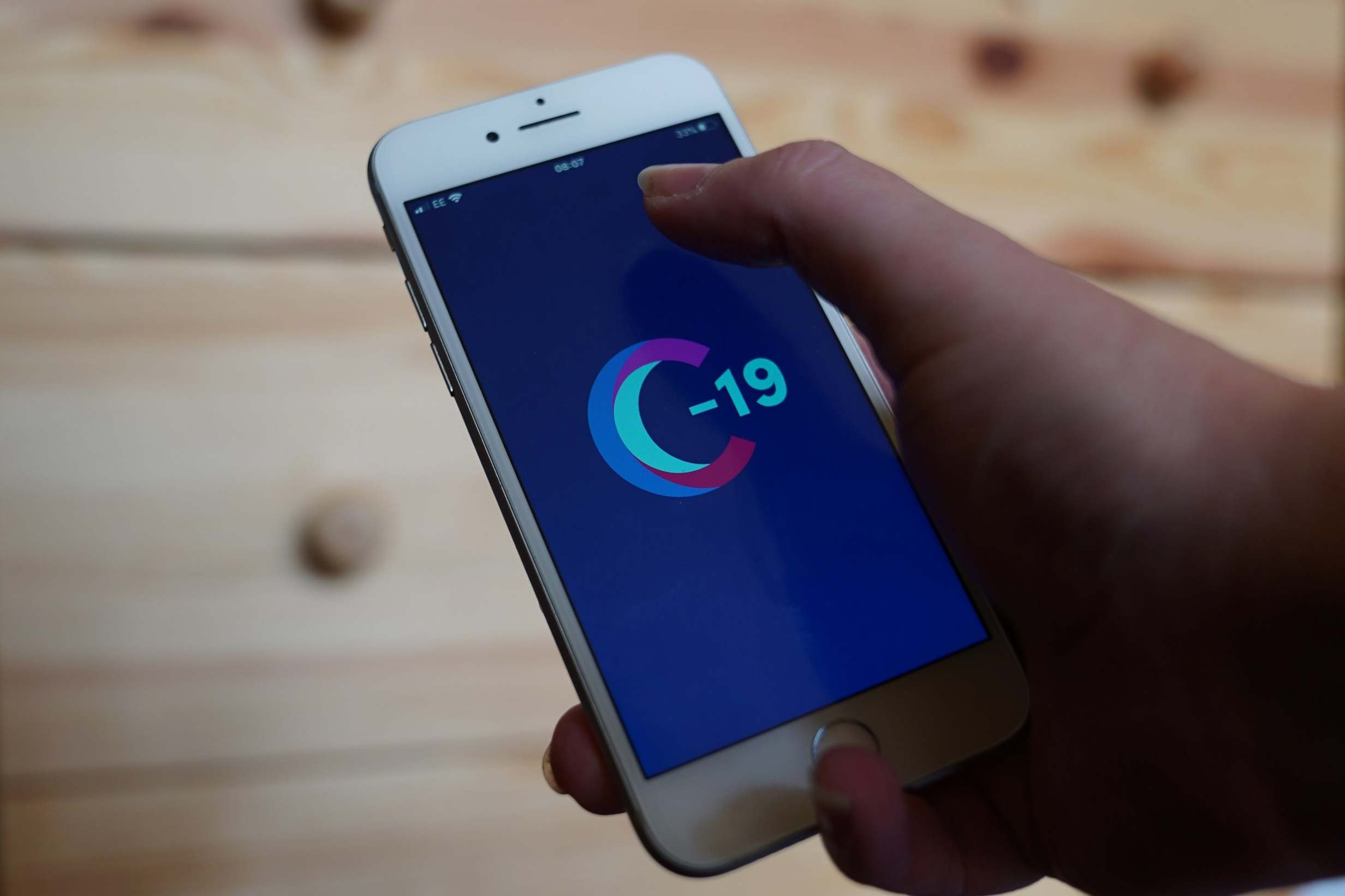 Top medics are calling for skin rashes to be added to the NHS list of coronavirus symptoms, after research found that nearly one in 10 positive cases presented specific dermatological reactions.

A new report, based on analysis of data from around 336,000 regular users of the Covid-19 Symptom Tracker app, found that among those who tested positive or were strongly suspected to have the virus, significant numbers had a newly-occurring and unexplained skin rash.

Researchers examined input from more than 27,000 users — all of whom had been swabbed for coronavirus — and found that of the 2,021 people who tested positive, 178, or nearly 9 per cent, reported having skin rashes.

The report also highlighted that the rashes were often the only symptom present in Covid-19 patients.

In 21 per cent of people who reported a rash and were confirmed as being infected with coronavirus, the rash was their only symptom.

The experts behind the app, developed by King’s College London and health science company ZOE, were the first to highlight the loss of taste and smell as symptoms of coronavirus.

They lobbied for the symptom to be added to the official NHS list of Covid symptoms, alongside high temperature and new continuous cough, ahead of its inclusion on May 18.

They are now calling on the NHS to add “rash” to the list, so that people who develop the symptom immediately self-isolate and seek a test.

The researchers said “Covid rash” frequently appears on children and adults in three different forms: chilblains, knows as “Covid fingers” or “Covid toe”; bumpy chicken pox-like rashes, often on the outside of knees and elbows in children; or sudden onset of urticaria, a hive-type rash seeing raised, itchy bumps on the skin.

Dr Tanya Bleiker, President of the British Association of Dermatologists, said of the report: “Documenting the skin symptoms associated with COVID-19 is an important piece of the puzzle in building our understanding of the disease.

“Skin symptoms may play a crucial role in detecting infection in people who are otherwise asymptomatic.”

The BAD are now working with the app team to “make an image library of COVID-19 skin manifestations accessible on a dedicated website” to help doctors and the public identify whether they have symptoms which “warrant self-isolation”.

These rashes have been reported as a symptom in hospitalised patients around Europe and in China for several months, but the KCL report is the first and largest study to systematically gather data about skin rashes in milder cases in the wider population.

The Standard first reported the possibility of newly-occurring and unexplained skin rashes as a Covid-19 symptom last month.

Professor Tim Spector, who works alongside Dr Falchi on the symptom app, called on GPs to “be suspicious” of the potential symptom.

The expert also said there was the possibility that a rash might be the only symptom displayed by children who had contracted Covid-19.

He said: “It’s looking like it is predictive of having a positive [coronavirus] test and GPs are unaware of it, so they are sending people away, or NHS 111 is not recognising it as a possible symptom.

“It is an unusual rash in people who don’t normally get rashes. That is the key thing. It can just last for a day and disappear, so people have got to be quite vigilant. Other people get it for a long time.”

At the time, Prof Spector predicted a future change in the PHE symptoms list, saying: “We detect about seven or eight weeks before Public Health England do anything about it, and it will be true for the skin rashes.”

The Department of Health previously told the Standard: “Symptoms of Covid-19 remain under constant review by an expert scientific group.” 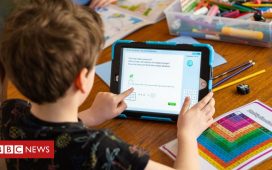 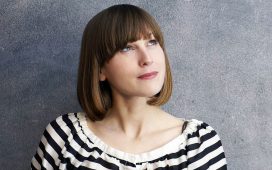 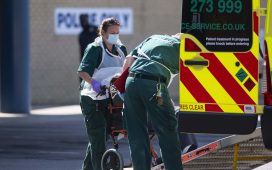 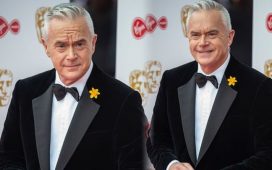 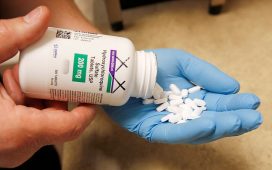