Looking to address the concerns of taxpayers about high-pitched assessments under the faceless scheme, the revenue department has asked the Central Board of Direct Taxes (CBDT) to initiate strict action against officials for slapping notices on taxpayers without following procedures, or cross-checking facts.

The department has also asked CBDT to ensure that all local committees that have been formed to look into complaints by taxpayers provide a quarterly report on actions taken, people aware of the matter told ET.

The move comes following observations by various courts that addition of income and imposition of penalty for underreporting of income were being done without following procedure.

“In many cases, notices were slapped, and exemptions were deleted even where tax law clearly allowed it,” an official familiar with the development told ET. “All commissionerates have been communicated about it.”

The official said the department had detected glaring error in computation of tax on the part of officials in multiple cases, which had led to unnecessary litigation.

In a recent order in Harish Chandra Bhati vs PCIT case in Allahabad High Court, revenue secretary Tarun Bajaj had to give a personal affidavit about the measures to be undertaken by the department to help taxpayers.

There is already a provision of a local committee empowered to take care of the grievances of taxpayers to speedily deal with complaints over high-pitched scrutiny assessment.

However, the court observed that local committees were yet to be formed in many jurisdictions, and they were not functional in many places where they had been formed.

The HC directed that the government ensure formation of local committees in all the regions across the country and that they are made functional. It had also said the local committee shall endeavour to dispose of each grievance petition within two months.

The order said the revenue department shall ensure to establish a monitoring cell at the level of government or CBDT within a month from the order (May 19) to ensure regular monitoring of local committees, follow up actions and review by principal chief commissioners of income tax and zonal members, and analyse the quarterly reports. 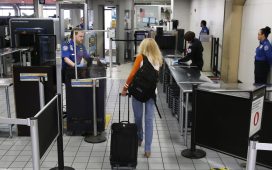 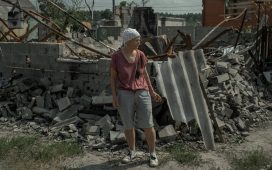