By Calum Muirhead At Proactive Investors For Thisismoney

Security software firm Synectics found itself thrown off the top deck this week after the bankruptcy of the maker of the ‘Boris bus’ sent profits tumbling.

Synectics, which designs security camera systems for London’s buses, said profits for its current year will be ‘materially below expectations’ as a result of the bankruptcy of one of its major customers, which was widely reported to be Northern Irish group Wrightbus.

The Belfast-based designer of the new double-deck Routemaster collapsed into administration in late September after last-minute rescue talks with Chinese engineering group Weichai and a firm headed by Jo Bamford, the heir to digger maker JCB, failed, causing 1,200 redundancies. 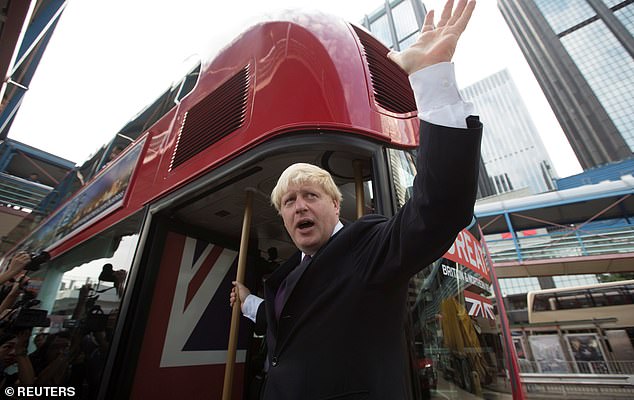 Synectics, which designs security camera systems for London’s buses, said profits for its current year will be ‘materially below expectations’

While Synectics said its other divisions had performed well in the year, the profit warning had investors scrambling to disembark as the stock plunged 18 per cent to 145p over the week.

Radio network specialist CyanConnode was giving off some bad signals after it said contract delays in India meant it was unlikely to meet its expectations for the year.

The awards had previously been held up by the Indian general election earlier this year, however, the company said it was still taking ‘longer than anticipated’ to clinch the deals. The shares plunged 42 per cent to 2.5p in response.

Brexit reared its head in a statement from staffing group Empresaria, which slipped 2 per cent to 49p as it said Britain’s ongoing exit from the EU and a slowdown in the German auto industry meant it no longer expected to meet its forecasts for the year.

Efforts to turn around the UK engineering business have been unsuccessful, with a full-year loss now likely after ‘material declines’ in revenue blamed on the ongoing impact of Brexit, the insolvency of certain key clients and the early closure of major projects.

Lottery management and payments group St James House crumbled 66 per cent to 23p after its lucky numbers failed to come up.

The firm said delays in issuing prepaid cards for its new payment account service, particularly to a major client, meant that the target date for its full issue had been pushed back to January, and as a result, it did not expect an improvement in its financial performance during the second half of its current year.

Miner Galantas Gold was also on shaky ground as a temporary halt to blasting operations at its Omagh mine in Northern Ireland had the shares plumbing new depths, falling 50 per cent to 1.8p.

There was better news in the sector for Eurasia Mining, which rocketed 123 per cent to 2.4p after the company reassured investors that it was not planning any more share issues thanks to strong cash flow from its operations in Russia and £85,000 from a warrants exercise.

Thor Mining sparked a 25 per cent rise to 0.3p after announcing that it had begun talks with potential investors about a second project while also expecting an initial resource estimate from the Bonya prospect in Australia.

Online fashion brand Sosandar was firmly on trend, rising 25 per cent to 20p, as it delivered a 53 per cent rise in sales for its first half.

The womenswear retailer also said it had upped its marketing spend in an attempt to grow customer numbers and increase purchases from its ‘loyal and highly engaged following’.

A new permit for its Marsfontein mine added some shine to Botswana Diamonds, which rose 4.5 per cent to 1.2p as it said commissioning for the site was expected to begin within the next two weeks ahead of a ramp-up in production. 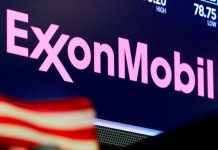 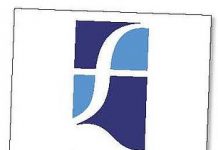 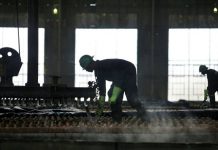 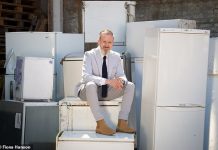