Smartsheet posted revenue of $36.3 million, up 63 percent year-over-year, for its first fiscal quarter ending April 30. Its GAAP net loss grew to $14 million, up from $7.2 million in the year-ago quarter. GAAP net loss per share was $0.68.

Smartsheet beat Wall Street expectations for revenue and earnings per share estimates. Shares were up 2 percent in after-hours trading. Smartsheet stock has spiked more than 20 percent since the company raised $150 million in its IPO this past April. The company has a market capitalization of more than $2.6 billion.

“Our software empowers business users to deliver work at scale faster and with better visibility, and these capabilities continue to resonate with customers and prospects around the world,” Smartsheet CEO Mark Mader said in a statement.

Asked about the company’s losses, Mader told GeekWire in April that there’s a huge opportunity to keep growing market share at a rapid clip. On the IPO road show, investors seemed to understand the growth opportunity, he said. 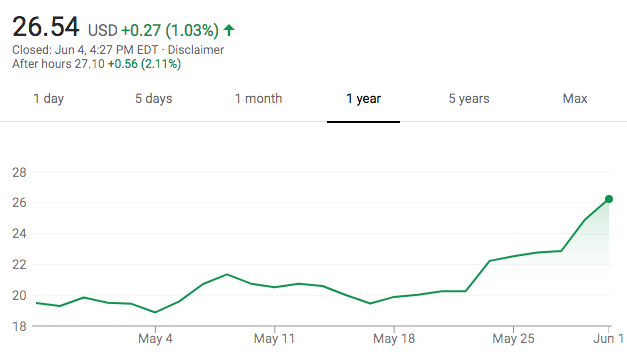 Smartsheet helps more than 93,000 customers, including 92 of the Fortune 100, manage and automate key work processes, including the ability of employees to collaborate on projects across sales, marketing, HR and other corporate functions. The number of customers with annualized contract values of $5,000 or more grew by 78 percent year-over-year, the company said in its earnings report today.

Smartsheet expects to generate $38.5-to-$39.5 million in revenue for its second fiscal quarter and non-GAAP net loss per share of $0.14.

The company is one of several with Washington state roots to go public in recent months. Others include e-signature powerhouse DocuSign and industrial laser maker nLight. Sales tax automation company Avalara is also preparing for its IPO.

Smartsheet is also one of many enterprise software companies to test the public markets this year; others include Dropbox, Zscaler, Pluralsight, and Zuora. Tableau competitor Domo also filed to go public last week.

As GeekWire reported in April, Wall Street is warming to enterprise software for a variety of reasons. Venture capitalists and industry insiders say that the boom is a result of a tectonic shift in technology, tied to the rise of cloud computing and the ability for software companies to deliver their services more efficiently to businesses.

These companies also boast increasing annual revenue growth driven by subscription software-as-a-service (SaaS) business models. Many sell to large customers in big markets that are equipped with plenty of cash. And they take advantage of the newest technology, offering data-driven tools and services that help employers improve how their employees operate in a constantly-evolving work environment. 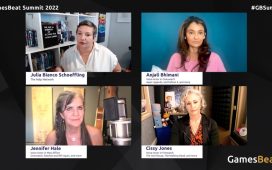 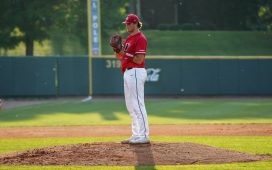 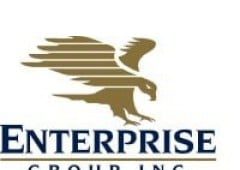 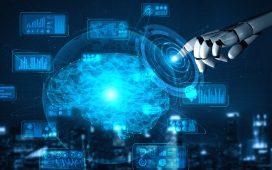