Smriti Irani, the Minister for Women and Child Development, recently took to her Instagram account to post pictures of her relishing South Indian delicacies with her friends.

Smriti Irani is back at nailing the social media game and proving that she is the coolest BJP minister online.

Taking to her Instagram recently, Smriti posted a picture of her enjoying South Indian delicacies at a restaurant.

Smriti posted a picture of South Indian Dahi Vada on her Instagram story with a heart as a caption and this just made us feel hungry.

The BJP minister also shared a picture of her friend at the restaurant and trolled her for eating ghee-laden Rava Kesari. She posted the image with the caption, “Guess who is having ghee laden Rava Kesari @devanshi1323.”

By sharing the images with her followers on the gram, the Minister for Women and Child Development proved once again that she is the coolest minister right now and also one of the hilarious.

Smriti Irani has one of the most relatable Instagram account. Her posts about her family and her Monday blues and Friyay feels hits her fans and us right in the feels.

The 43-year-old politician, who recently became the Minister for Women and Child Development, is the youngest minister in Modi government.

She won the Amethi parliamentary seat with a margin of 55,120 votes against Rahul Gandhi. Irani polled a total of 4,67,598 votes.

ALSO WATCH | Man forces himself on child at Riyadh mall 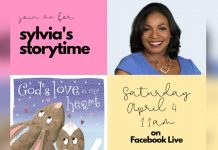 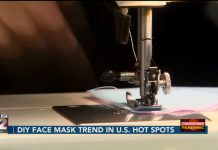 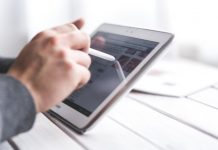 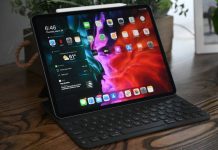 Looking back at 10 years of the iPad, Apple’s revolutionary tablet – AppleInsider 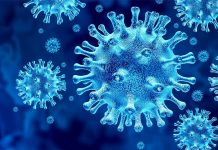 Park visits up, grocery store trips down — Data from Google shows where people are going during COVID-19 pandemic – WDIV ClickOnDetroit 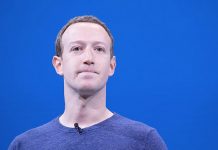 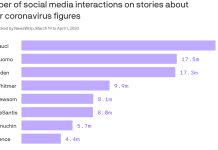 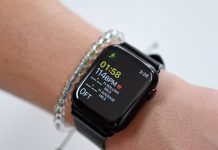 Why Apple and Google Have ‘No Real Way’ to Stop Surveillance Apps Like ToTok...