“We are not currently promoting the President’s content on Snapchat’s Discover platform,” a spokesperson for Snapchat’s parent company Snap was quoted as saying.

“We will not amplify voices who incite racial violence and injustice by giving them free promotion on Discover,” the spokesperson added.

The move is “a step beyond” that of Twitter which flagged Trump tweets on glorifying violence and promoting racism as protests against the death of African-American George Floyd grew momentum nationwide in the US.

“Racial violence and injustice have no place in our society and we stand together with all who seek peace, love, equality, and justice in America,” said the Snapchat spokesperson.

In an earlier memo, Snap CEO Evan Spiegel said: “Our Discover content platform is a curated platform, where we decide what we promote. We have spoken time and again about working hard to make a positive impact, and we will walk the talk with the content we promote on Snapchat.”

Snapchat “may continue to allow divisive people to maintain an account on Snapchat, as long as the content that is published on Snapchat is consistent with our community guidelines, but we will not promote that account or content in any way”.

Snapchat has not blocked Trump’s account but would no longer promote it.

While Twitter last week put out a “public interest notice” on the tweet for violating the platform’s policies about glorifying violence, Facebook refused to take action when the tweet was cross-posted to its platform.

The outrage also grows within Facebook to take action on a controversial post by Trump. CEO Mark Zuckerberg, however, has defended his decision to retain the Trump post on its platform.

Several Facebook employees took to Twitter, publicly announcing their solidarity with #BlackLivesMatter protests that have seized the nation. 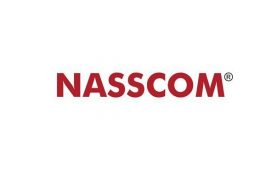 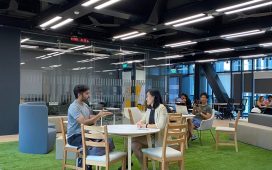 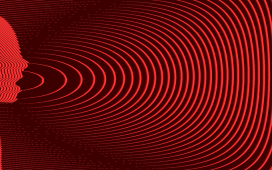 Bogus Ideas Have Superspreaders, Too – The New York Times 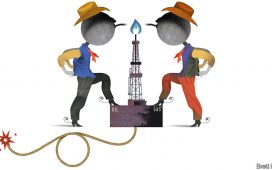 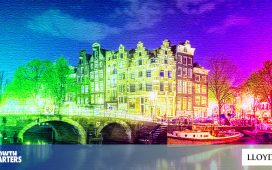