Mumbai: As many as 3 GW of solar projects worth Rs 16,000 crore could be at risk of penalties for missing their respective scheduled commercial operation date (SCOD) if the impact of novel coronavirus on trade with China prolongs, says Crisil.

According to the ratings agency, non-adherence to completion of timelines attracts penalties, including downward renegotiation of tariffs, as per the standards of PPAs.

India imports nearly 80 per cent of its solar modules from China, where trade has been impacted due to measures implemented to combat the spread of the virus.

The clampdown has forced several manufacturers to run their plants at low utilisation, or to stall operations altogether. Besides, modules already manufactured are facing delays in transit to project sites on account of precautionary restrictions on transit at ports, it said.

“This puts at risk around 3 GW of solar projects worth Rs 16,000 crore, auctioned between July and August, 2018, which need to meet their SCODs by July 2020,” Crisil’s Senior Director Manish Gupta said.

He further said given the orders for modules are typically placed with a lead time of six months from SCOD, these projects are now in the process of either placing orders or receiving delivery of modules and any delay at this stage can prove costly.

Crisil, however, noted that to meet the commissioning timelines, the developers may choose to implement projects with more expensive modules sourced from locations other than China.

“But this could erode returns as the modules may be 15-20 per cent costlier, shaving as much as three percentage points off their returns. Also, developers can invoke the ‘force majeure’ clause in the PPA under which they can seek relief under unforeseen and uncontrollable events. However, this is yet to be tested and may face legal and regulatory hurdles,” Gupta added. 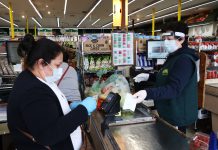 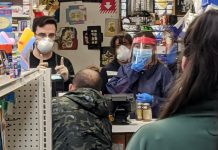 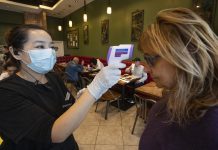