Son, SoftBank risk too much with WeWork takeover


Masayoshi Son could be on track for the biggest triumph of his career. Or the biggest failure. His decision to jump in and save a drowning unicorn, WeWork, goes against the precepts of the SoftBank Vision Fund that he founded, and could cause reputational damage worth more than the billions of dollars in this one deal.

SoftBank Group Corp. may get control of the troubled office-rental startup as part of a financing package that could relieve a looming cash crunch, Bloomberg News reported. Directors of The We Co. may soon choose one of two options: a SoftBank takeover, or a debt package led by JPMorgan Chase & Co.

Actually running one of the fund’s portfolio companies would be a grave step for a man entrusted to manage $100 billion of investors’ capital. Such a move goes beyond doubling-down on a flailing investment in a single company and would saddle Son’s team with a task the fund wasn’t set up to tackle. That puts at risk not just shareholder money, but the status of the Vision Fund and its mastermind, Son himself.

WeWork was one of the world’s hottest companies before its IPO prospectus revealed it was burning cash and had a complicated shareholding structure that overly favored its founder and chairman, Adam Neumann. Public investors balked, forcing the company to shelve a planned listing. That brought its valuation crashing down, to as little as $15 billion from $47 billion.

In late September, there was talk that SoftBank would give WeWork more cash in return for a reduced price at which it acquires stock. That deal would have made sense, allowing Son and his investors to enjoy a wider upside from an eventual exit, or at the very least narrow any downside from a worsening valuation.

Having sunk as much as $10 billion in WeWork, it’s understandable that Son and his team want to do all they can to save it.

Engineering the exit of Neumann, as SoftBank successfully did, is not tantamount to re-engineering the company and its troubled business model. This is likely the beginning of an ugly cleanup, as my colleague Shira Ovide wrote.

But that doesn’t mean SoftBank should be the one to do the dirty work.

It’s normal for a startup’s investors to offer advice, make introductions, or even force change. It’s highly unusual for a venture capital vehicle to then become the parent company, tasking itself with being the turnaround merchant. That’s the realm of private equity and takes a different skill set. It also takes a lot of time and management resources.

Son’s desire to be a savior may be strong. His 2012 takeover of U.S. telecommunications company Sprint Corp. is one of the most notable examples. But Vision Fund investors may also take it as a warning: Sprint remains unprofitable. It has also taken up a lot of management time as SoftBank executives worked to find a buyer — Sprint now plans to merge with T-Mobile USA — and then regulators to allow the deal to go through.

As big as WeWork is, that investment is just 10% of the Vision Fund. Yet VC investing returns aren’t measured in percentage points, but multiples. The Vision Fund should be able to write off WeWork in its entirety and still post solid profits. It also means that expending an inordinate amount of time, and reputation, on one investee is not in the best interests of the Vision Fund’s other 82 portfolio companies, nor its investors.

Of course, there may be another strategy: Keep WeWork on life-support just long enough to raise the second Vision Fund. Plans for this sequel already look shaky. Would-be backers seem to be having second thoughts and SoftBank is reported to have leaned on its own employees to take out loans to fund personal investments. The WeWork debacle isn’t making the Vision Fund 2 an easy sell.

The reputations of Son and the Vision Fund needn’t be made or broken by one deal. Sure, a successful turnaround could do wonders. But it seems more likely that negative headlines will keep coming for years and gradually erode Son and SoftBank’s mystique. This hill isn’t worth dying on. 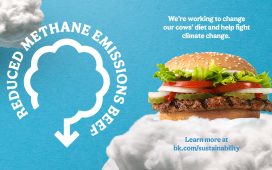 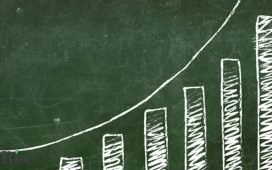 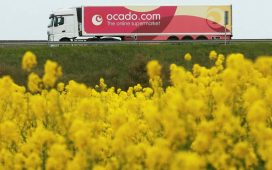 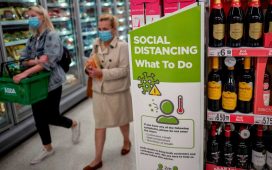