The music giant behind Beyonce and Robbie Williams has seen profits treble at its British arm after minimising the impact of record store closures.

Sony Music Entertainment UK notched up a £98million profit in the year to March 31, 2021, up from £31million the year before. Turnover was flat at £280million, according to accounts filed at Companies House.

The firm’s directors said that due to the pandemic, ‘there has been a decline in the market for physical product sales and in certain ancillary revenue streams’.

However it said streaming growth and cost savings had ‘minimised’ the impact. 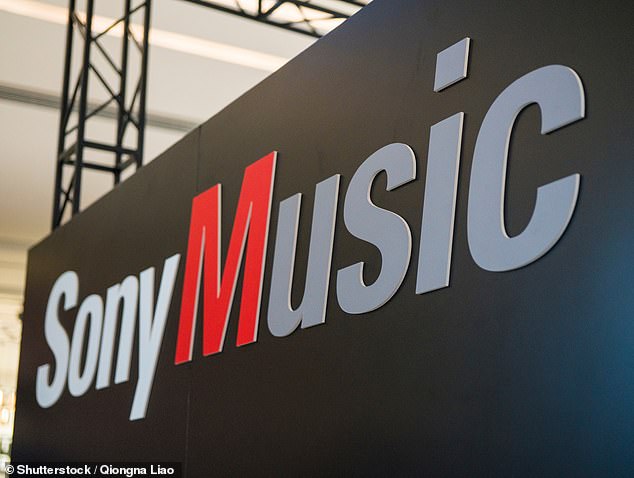 In tune: Sony Music Entertainment UK notched up a £98million profit in the year to March 31, 2021, up from £31million the year before

Sony’s UK arm is part of the Japanese conglomerate and saw profit rise due to a one-off boost from internal group income. It did not pay a dividend last year.

The profit surge comes as a row rages over record label earnings from streaming. Last year, MPs called for artists to be paid a greater share of streaming revenues.

The Government has told the Competition and Markets Authority to conduct a study into the major record labels, Universal, Sony and Warner.

Independent music firms last week called for it to be expanded to include the likes of Apple and Spotify.

But there are signs streaming’s growth is slowing, with UK vinyl sales growth outpacing it last year. 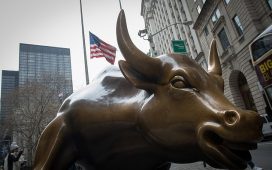 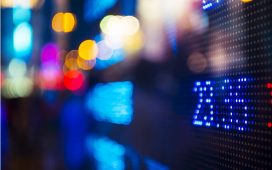 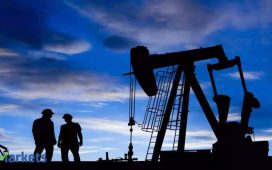 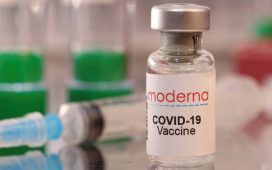 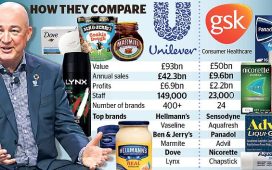