Government agencies appear to have backtracked on clocking. In 2016, the Local Government Association (LGA) proposed that a ban then being considered by the EU on mileage correction companies should not only be retained but also brought forward. Such companies can exist because it is not illegal to wind back a car’s mileage, only to sell a vehicle without disclosing that its mileage has been adjusted. Many mileage correction companies do honest work in replacing broken odometers and, as we found when we contacted a couple of them, they will, at least over the phone, tell you they require proof of the car’s correct mileage.

However, there are still rogues among them today as there were in 2016 when Simon Blackburn, chairman of the LGA’s Safer and Stronger Communities Board, said: “Clocking is harming both reputable used car dealers and consumers, and unless the proposed EU ban on mileage correction services is brought forward and made part of UK law, thousands more cars will continue to be clocked over the next two years, jeopardising the safety of cars on UK roads.” Fine words but today, five years later and with the UK no longer a part of the EU, an LGA spokesman told Autocar: “Our policy team has no more recent data on this and isn’t actively pursuing it.”

All of this explains why it didn’t take us long to find a clocked car. How much money do rogue traders and, increasingly, private sellers make from the practice? We asked used car valuation experts Cap HPI to value 10 popular used cars, all 2016-reg and at a range of mileages. We found that, on average, just winding the clock back 40,000 miles, from 90,000 to 50,000 miles, would boost each car’s value by almost £3000, or 25% – a tidy profit if you’re a trader or a tidy saving if you’re a private seller looking to dodge a hefty mileage penalty on your PCP.

“Having their car clocked just before it’s due to be returned to the finance house is increasingly popular,” says Shane Teskey of Motor Check, an automotive data company. “It’s not easy, particularly on newer cars that store their mileage reading all over the vehicle, but it can be done and the equipment required to do it is freely available.

Case study: the taxi that took us all for a ride 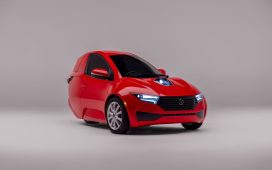 This Electric Car Starts At Only $18,500, But You Only Get Three Wheels – SlashGear 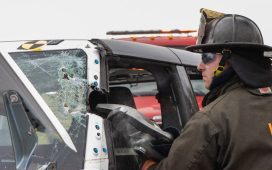 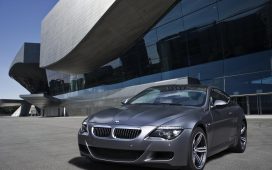 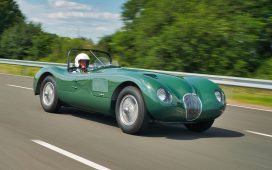