FREDERICTON – Home bakers may soon have an appliance to easily make their own loaves of sourdough bread.

SOURFEED Tech won the judges’ choice award at the TechStars Startup Weekend, pitching their idea for a consumer device to pre-ferment ingredients for the popular bread.

The event was hosted by the University of New Brunswick in partnership with several organizations including the City of Fredericton and Planet Hatch. Participants began Friday evening and spent 54 hours refining their business ideas before pitching them to a panel of judges late Sunday afternoon. 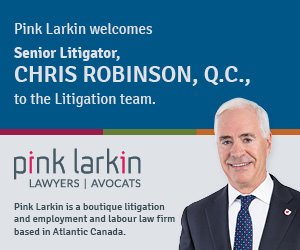 Kaur said the idea formed when she saw a video of home bakers in Sweden checking their starters into a “sourdough hotel” where the containers are fed and monitored.

“I went home and did a lot of research and realized there’s nothing like this in the market,” she said. “There’s potential because there’s a lot of craze right now in the Silicon Valley about sourdough bread, so we definitely can pull this off.”

Sourdough bread is experiencing a rise in popularity along with other fermented products, like kombucha and craft beer. It’s a type of bread that offers a unique taste along with health benefits.

The process to make sourdough begins with placing a mixture of flour, water and yeast in a jar to ferment. These ingredients need to be regularly refreshed by adding more of the ingredients for about a week.

Chaubhry and Donaher, who have backgrounds in biotech, joined Kaur to pursue the idea.

“We want to provide the culture of people eating bread which is healthier for them, so definitely we would be looking into making a model,” Kaur said.

The company is working to develop a smart starter feeder to prepare sourdough without regular attention. At around $100 per unit, the device would be targeted to consumers as a home appliance. 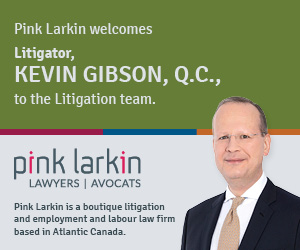 The entrepreneurs reached out to different commercial bakers in the city, who liked the concept given the lack of consumer-grade equipment.

The startup’s model includes plans for online, direct-to-consumer sales while partnering with health clubs and baking influencers to reach their target audience and promote the product.

The next steps for the venture include developing a prototype and launching a Kickstarter campaign to fund the product launch. The company is already accepting preorders.

“We surveyed a few people locally and about 50 percent of the people we spoke to bake their own bread or are interested in baking their own bread,” she said.

SOURFEED Tech faced off against a variety of startups, including a platform to help companies hire software developers, a cultural food sales and order system, and a company making stuffed animals from recycled clothes. The smart starter ideas drew praise from the panel of judges, comprised of local business leaders.

“It just seemed unbelievable that there’s not a product like this on the market,” said Krista Ross, CEO of the Fredericton Chamber of Commerce.

Jeff Thompson, an entrepreneur and former software developer, suggested the startup spend more time refining the concept before prototyping and look to see if others are attempting this on the consumer side.

“You’re not so close to it that this has to be the idea,” he said. 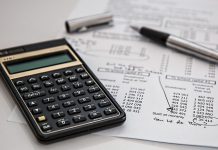 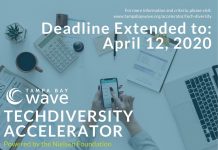 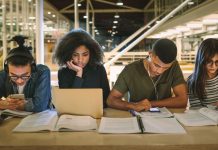 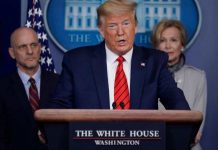 President Trump: ‘I may take hydroxychloroquine if my doctor permits’ – TechStartups.com 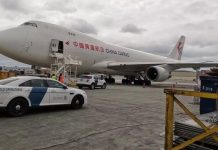 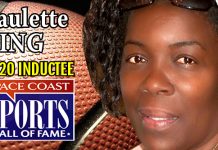 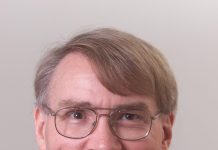 Tech Q&A: Backing up an iPhone while moving photos to PC – The Ledger 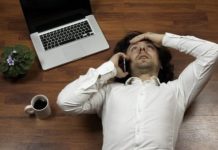 Getting to $50 million: How to avoid the SaaS Valley of Death – VentureBeat