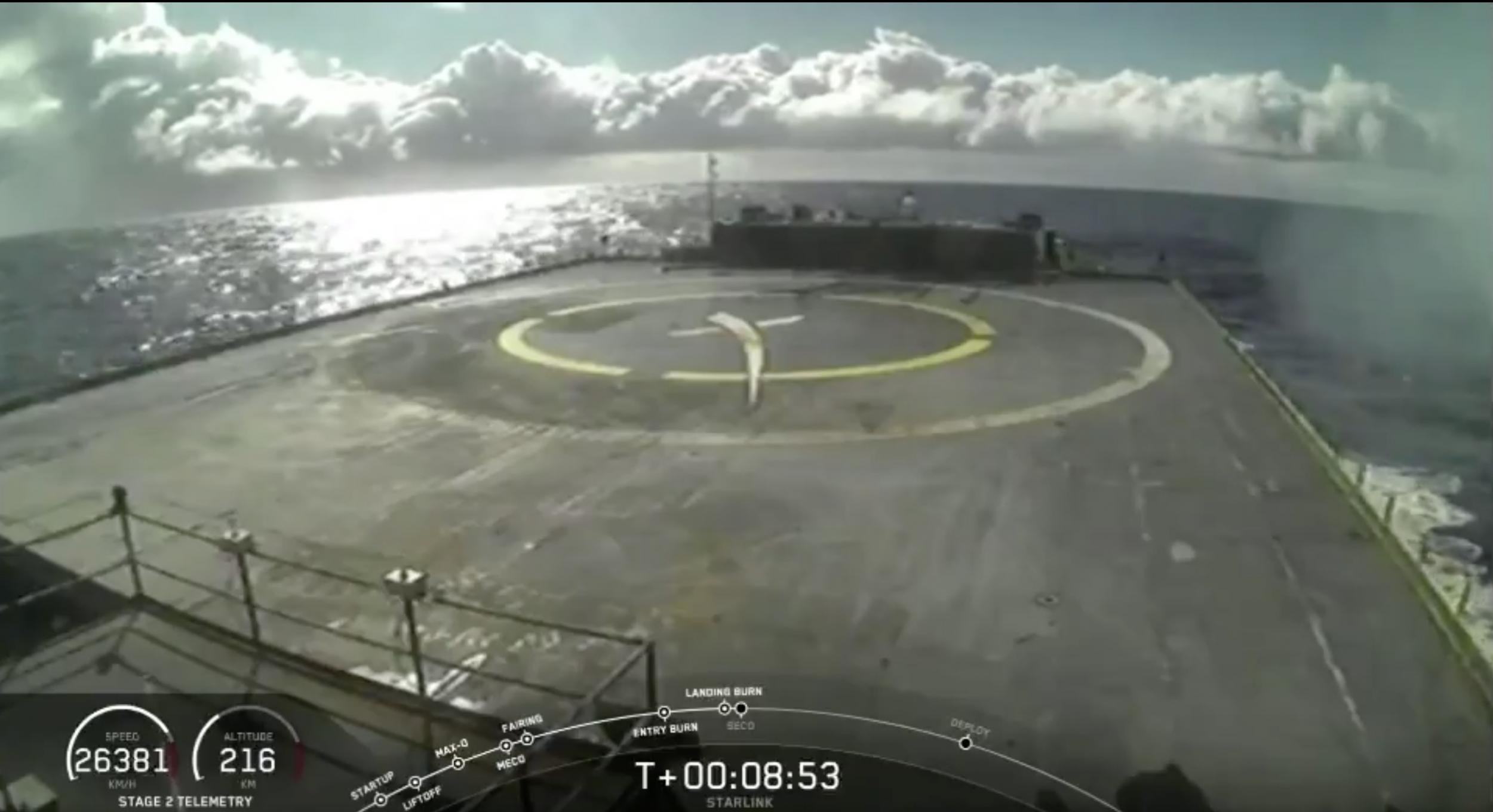 A SpaceX rocket has crashed into the sea after delivering a host of controversial internet satellites into space.

The Falcon 9 rocket, carrying 60 of the Starlink satellites, was successfully blasted into space from Cape Canaveral. It dropped off the satellites

It then tried to fly back and land on a barge in the sea, allowing it to be re-used. But it missed that ship, and crashed into the water.

SpaceX’s work to be able to land rocket boosters are a central part of its attempt to make space travel cheaper and easier. By landing them on the barges and then bringing the booster back, they can be refurbished and re-used, making following launches less expensive.

The company is doing so much more quickly. The crashed booster last went into space just 72 days ago.

It’s not clear why the newest launch failed. “We clearly did not make the landing this time,” said SpaceX engineer Lauren Lyons on a livestream.

After a number of initial failures, the landings have been largely successful. The new landing is the first time since 2016 that the Falcon 9 rocket missed its drone ship, as SpaceX refers to the barges.

The Starlink satellites that the rocket was carrying have proven controversial: though the company says they will together form a “megaconstellation” that will give fast internet connections to people on Earth, astronomers have argued that they are clogging up the skies and making traditional observations more difficult.

Use Zoom? These 5 safety tips can keep the 'Zoombombing' hackers away 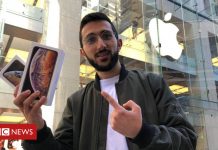 Coronavirus threatens the next generation of smartphones 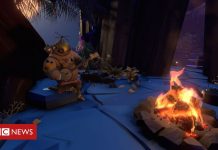 These popular Apple AirPods are at a great discount right now

Facebook rolls out standalone Messenger desktop app for Mac, Windows: How it compares 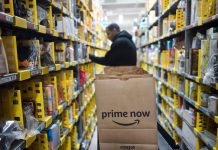 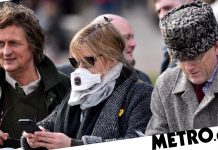 Coronavirus UK: Why do people think 5G is responsible for the Covid-19 pandemic?