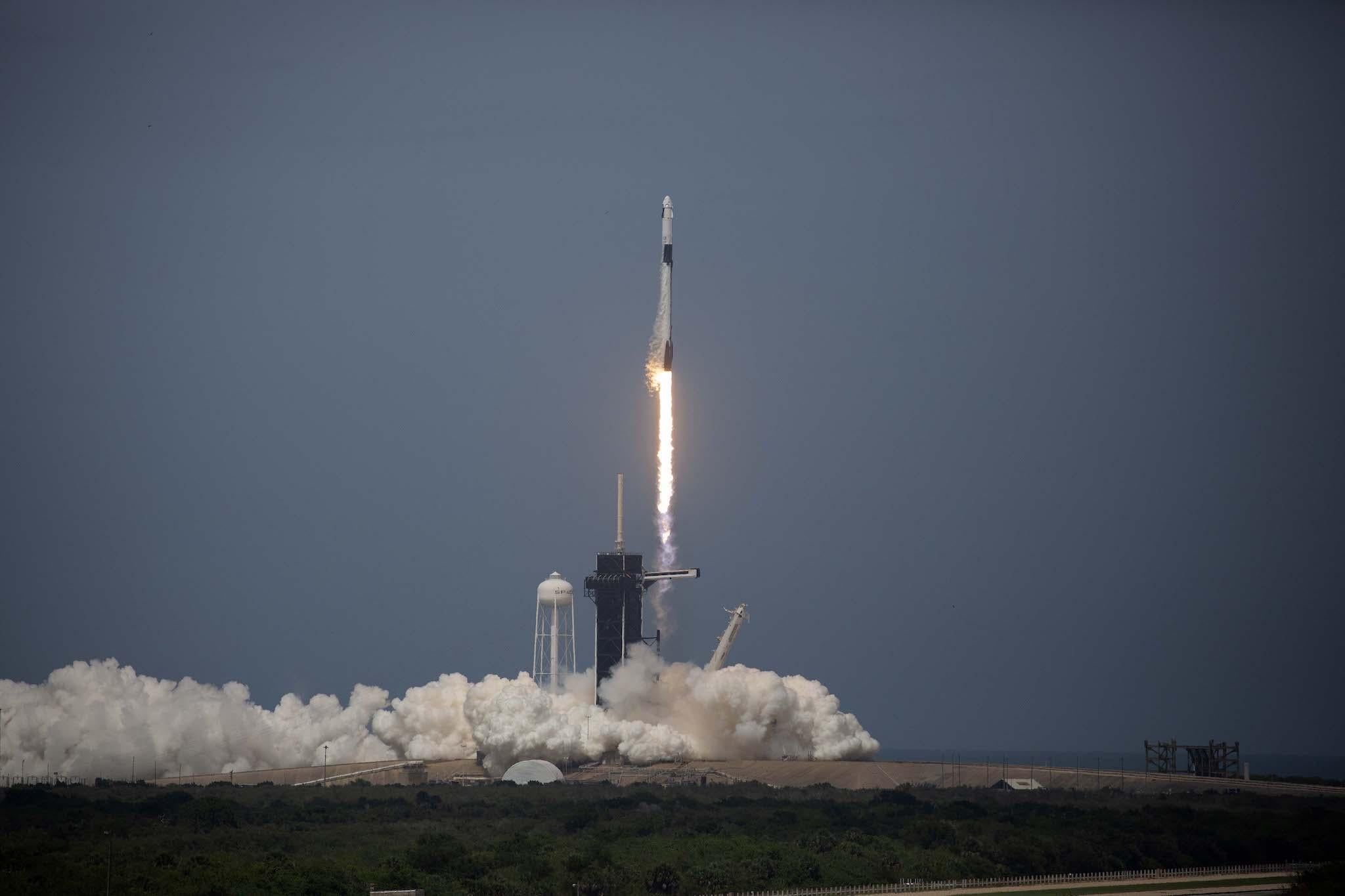 It represents the first opportunity in decades to see a new spacecraft carry humans into space, as well as being the first time astronauts have been shot from US soil in 9 years and the first time a private space company has sent people into orbit.

It carried the two astronauts – veterans Robert Behnken and Douglas Hurley – up towards the International Space Station. Their journey will take 19 hours, and they are expected to stay in the floating laboratory for as long as a few months.

Throughout that process and their journey back down to Earth, the Crew Dragon capsule that carried them will be tested before it enters regular use sending yet more astronauts into space.

The launch – which had been postponed by three days because of weather – has been hailed by both Nasa and SpaceX as the beginning of a new era in space travel. Both organisations hope that the launch brings down the cost of being sent into space, opening up opportunities for tourism and increased travel around the solar system.

Nasa also hopes that the partnership with a private company forms the basis of its plans to head out further into the solar system, too. The space agency has committed to going first to the Moon in the coming years, and then using that as a launchpad to push on to the Moon.