By James Pero For Dailymail.com and Press Association

Spotify wants to make sure your beloved cats and dogs have a say in your next playlist.

A new playlist generator, aptly dubbed ‘Pet Playlist’ is now live and lets Spotify users select the type of animal they own and curate a selection of songs based on their furry friend’s personality type.

For instance: if you select the ‘cat’ option, Spotify will ask you if your cat is energetic or relaxed;  shy or friendly; curious or apathetic; and then ask you to upload a picture (an optional task) and your pet’s name.

While it’s not clear what actual science goes into curating the playlists – it mostly appears to be a fun gimmick for Spotify customers – the science behind using music as a tool to keep your pets happy and calm is well-established.

‘While there is a lot of scientific research that has shown that short periods of music can make dogs more relaxed, we have shown that providing dogs with varied auditory enrichment can be used to reduce stress and anxiety over longer periods of time,’ said Neil Evans, a pet physiologist and professor at the University of Glasgow.

‘When dogs have appropriate auditory enrichment they may bark less, lie down and sleep more, and their body’s are in a more relaxed physiological state.’

According to a survey of 3,000 pet owners who stream music in the UK, around three-quarters say they already play songs to their animals and believe they love listening to music.

Some expert say that music can also be a helpful tool in mitigating loneliness or anxiety while you’re away at work or otherwise absent. 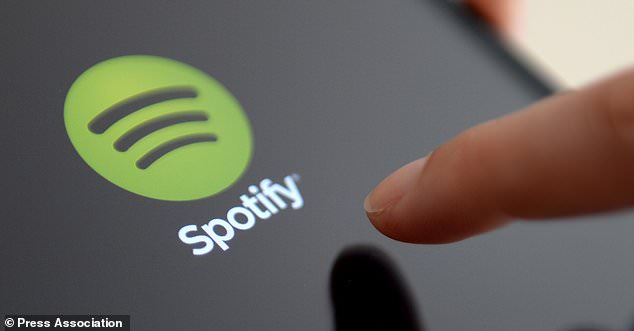 Spotify has used its algorithm to help curate playlists for users in the past, including a year-end tool that gives users a shareable overview of their listening for the year (Andrew Matthews/PA)

‘While nothing can ever replace the company and presence of a dog’s two-legged friend, research is increasingly showing the effect of music on dog behavior,’ said Dr Samantha Gaines, RSPCA dog welfare expert.

‘The type of music a dog listens to is important and research has shown that some music can help dogs relax while other types may have a less beneficial effect so it’s really great Spotify have curated and produced music with dogs in mind.’

Spotfiy has made a name for itself partly through similar data-oriented curation. Among its most successful tools has been a year-end playlist that aggregates users most played songs and general taste. 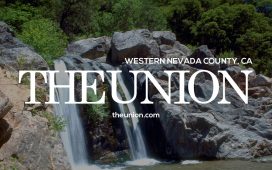