By James Burton For The Daily Mail

Standard Chartered bank faces a backlash from furious investors this week over a stealth increase in its boss’s huge pension payments.

It is hiking the payout despite growing anger over lucrative pension deals for chief executives which are better than what ordinary staff get. 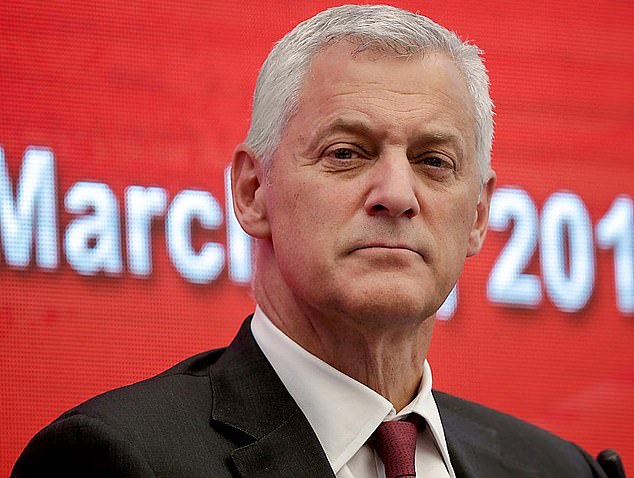 Pension row: Standard Chartered is giving boss Bill Winters £474,000 this year towards his retirement – up from £460,000 a year earlier

Standard Chartered is likely to face a major rebellion over Winters’s pay at its AGM tomorrow, when shareholders will vote on whether to accept his remuneration package.

One top investor said the arrangements are among the worst they had seen, adding: ‘Large shareholders are going to make their feelings known.’

The Investment Association trade body has said bosses should get a pension payment equal to no more than 24 per cent of their salary. At present, many are handed a far higher proportion. 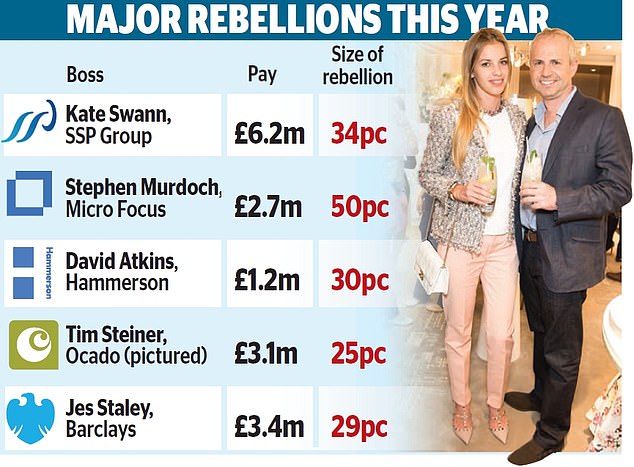 But in what looks like a bid to head off criticism, Standard Chartered has now redefined what the 57-year-old’s pension is calculated against, to include other elements of his pay packet.

It is lumping together Winters’s base salary and a fixed pay allowance, which are together worth £2.4million.

This allows Standard Chartered to claim his pension contributions are equal to only 20 per cent of his annual fixed pay – even though the figure is actually going up by £14,000.

Other staff at Standard Chartered get maximum contributions of 10 per cent.

Investors have said the bank’s actions are an attempt to game the system. One top shareholder told the Financial Times it is ‘an amazing, daft decision’ which will not fool anyone.

Another said: ‘It seems like they are trying to be too clever.’

The Investment Association has warned its members – which include large City institutions – that Winters’s pension deal is too lucrative.

And investor advice groups Glass Lewis and ISS have both urged shareholders to vote against the deal. A defeat would be seen as a major blow for the bank’s reputation.

Luke Hildyard, of the High Pay centre, said: ‘Big businesses, and banks in particular, have suffered immense reputational damage for their differing treatment of top executives and ordinary workers in recent years.

Scandals like this suggest that major corporate culture and governance issues remain in place at the big banks, but boards are completely failing to show responsible leadership or win back the confidence of colleagues and wider society.’ 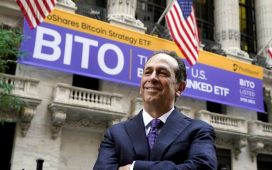 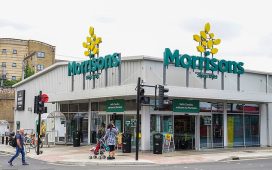 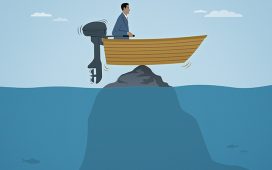