Bengaluru: StanPlus, an online ambulance aggregator, has raised $20 million in debt and equity in a funding round led by HealthQuad, Kalaari Capital and HealthX Capital Singapore.

Pegasus, the family office of Hiranandani Group; Sandeep Singhal, senior adviser at Avaana Capital, and other angel investors also participated in the fundraising. The debt was raised from N+1 capital. The company declined to comment on the proportion of debt in the overall mix.

StanPlus said it would use the funds to scale operations to 500 hospitals and launch its flagship Red Ambulance brand in 15 cities from five currently.

“In India, groceries are delivered in 10 minutes, but ambulances take 45 minutes. At StanPlus, we are focusing on the 8-minute ambulance paradigm—I like to call it the ‘First Minute, Last Mile’ Healthcare,” said Prabhdeep Singh, cofounder and CEO of StanPlus. “The capital will allow us to scale across India, as well as bring amazing talent to work on this mission.”

Founded in 2016, StanPlus is a private ambulance service provider, and allows large hospitals, health apps, as well as wearable operators to enable plug-and-play medical response in case of an emergency. The ambulances are equipped with cardiac machines and other patient care systems.

“Over the last two years, we have witnessed first-hand the importance of efficient healthcare infrastructure in India. While there has been a lot of buzz around quick-commerce and 15-minute grocery delivery—StanPlus is one company making 15-minute emergency healthcare services a reality in India,” said Vani Kola, managing director at Kalaari Capital.

In March 2020, the company had raised $1.5 million, with participation from Hyderabad Angels. Prior to that, the company raised $1.1 million in seed funding from Kalaari’s seed programme, KStart Capital.

“With an inadequate and inefficient medical emergency response system (ERS) currently in India, our case fatality rates for road traffic accidents, cardiac and neurological emergencies remain significantly higher than those of the developed world, largely due to the lack of efficient retrieval systems during the ‘Golden Hour’,” said Charles-Antoine Janssen, chief information officer at HealthQuad. “StanPlus has developed an innovative, tech-enabled platform to effectively address emergency responses and manage timely ambulance dispatches through its fleet of Red Ambulances.” 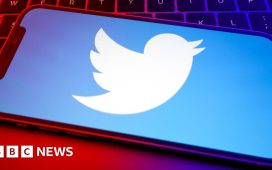 Twitter fined $150m in US for selling users' data 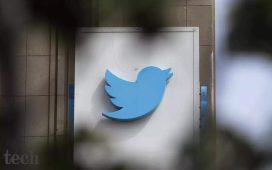 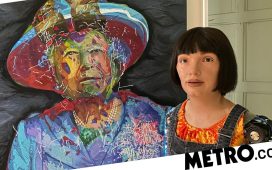 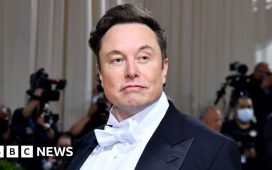 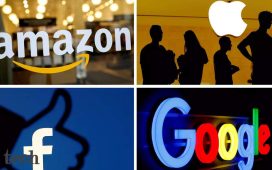