Startups of the week: Bungalow, Gener8 and Modsy

Bungalow recently raised $14 million from investors, prompting it to trend on the startup database Crunchbase. It signs long-term leases with homeowners and then matches roommates, typically early-career professionals. The company can take of everything from furnishing rooms to streamlining rent and utility payments and arranging for cleaning.

The idea for Bungalow came about after co-founders Andrew Collins and Justin McCarty found it hard to get housing in a new city and establish a group of friends.

“We thought initially that it was really a San Francisco-New York problem, but it’s around the U.S.,” Collins, the CEO, said.

For other devices, search for “Startups of the Week” in your favorite podcast app.

The company, which has 40 full-time employees, operates in seven cities and has about 200 homes in its network, Collins said. It plans to be in 12 metro areas by the end of the year. The new funding comes from Khosla Ventures, Founders Fund and other firms. Bungalow has also taken out a $50 million line of credit.

The expansion will provide customers with more opportunities to stay with Bungalow if they have to move to a new city. Tenants don’t have to worry about breaking a lease if they are offered a job in a different city and need to move, provided they choose to rent another Bungalow property.

McCarty, the company’s chief operating officer, said that when Bungalow has lost clients, it’s generally because they moved to a city where the service didn’t exist.

In the Bay Area, Bungalow rooms range from about $1,000 to $1,600, according to Collins. The company also hosts monthly events in each city, so residents can meet and be part of a social circle.

Though potential tenants can search for properties through Bungalow’s website, the company also lists rooms on places like Craigslist and Zillow.

Next stop? The world.

“We are eyeballing and looking to go international in early 2019,” Collins said.

Deal of the week: Gener8

What it does: Gener8 designs and manufactures products for startups, with an emphasis on biotech and medical devices.

What happened: The company was acquired by Sverica Capital Management.

Why it matters: Gener8 has about 150 engineers, about 40 of whom have doctorates. It has the people and skills that would typically be found at much larger companies, according to CEO David Klein.

What it does: The company works with more than 150 interior designers around the country to create custom 3-D renderings of a client’s space. Clients can work with a designer until they are satisfied, and they can buy all of the pieces used in the rendering through Modsy.

What happened: Sean and Catherine Lowe, who met five years ago on “The Bachelor,” recently used Modsy to design their dining room. Modsy also designed a 2018 version of the “Golden Girls” house.

Why it matters: Modsy has partnerships with companies like Crate and Barrel, and makes it easier for clients to design their space and shop for furniture, according to Modsy director of style Alessandra Wood. 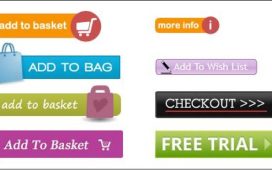 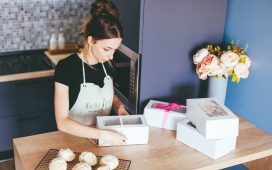 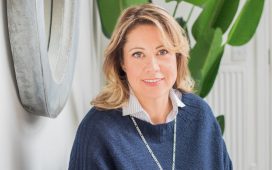 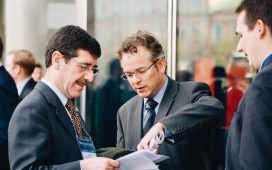 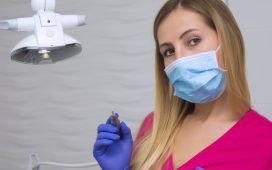