The surprise resignation comes just three months after Paulla Mizer was hired to turn around a struggling nursing program at Treasure Valley Community College. She said in her resignation letter that TVCC administrators have been aware the state may force the program to close, but college and state officials said this is not the case. 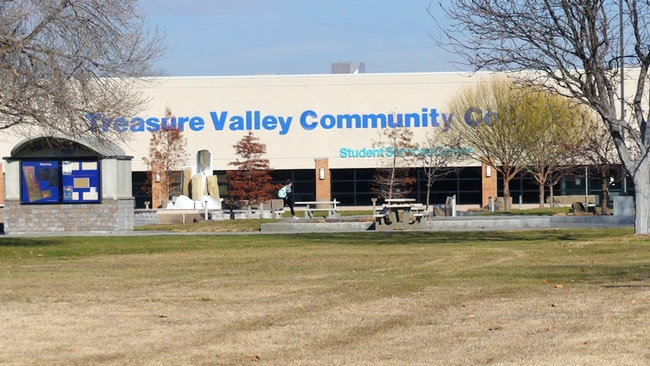 ONTARIO – The head of Treasure Valley Community College’s nursing program resigned last week, claiming the program was going to be shut down in an assertion that both college and state officials say isn’t true.

Paulla Mizer, hired last July to take over a program in turmoil, said in her resignation letter obtained by the Malheur Enterprise that an official from the Oregon State Board of Nursing made clear in a visit in October that the state “has every intention of closing the Treasure Valley Community College (TVCC) nursing program.”

The stunning development comes just as a new school year starts, with 20 second-year students and 14 first-year students. The nursing program is considered a “cornerstone” at the college, according to a statement by Dana Young, TVCC president.

The college announced Mizer’s resignation on Thursday but didn’t explain why, saying only that the “nursing program is once again undergoing some changes.”

Young said, “I’m still excited about what is ahead.”

Mizer was unsparing in her resignation but subsequently declined interview requests and didn’t respond to written questions about contradictions between her statements and those of college and state officials.

“I have retired and do not wish to be involved in this conversation further,” Mizer wrote in an email Monday.

In her resignation letter, she said that “during my time here, I have been the recipient of uncivil treatment” by the nursing board and college administration. “During this time I found administration, at times, to be unsupportive with my efforts to keep this school open.”

Mizer claimed that TVCC administrators were privy to state board’s intention to close the program but kept her out of the loop regarding certain “nonnegotiable requirements” for the program to stay open.

She said she was unaware the state was requiring that the nursing instructors spend time last summer at another community college and that the instructors would have a “boot camp.”

She said the college administration had not made her aware of the state’s mandates and that she felt “blindsided or kept in the dark by this administration.”

The tone of Mizer’s resignation letter is in contrast to a report she submitted to the state nursing board two weeks earlier.

“We have started out classes and things are going very well,” she wrote in an Oct. 15 update. She said the teaching staff continued to “assess, evaluate and discuss” the Treasure Valley program.

“I would like to thank the entire board for your kindness and support during the evaluation process,” Mizer wrote.

Nancy Irland, an analyst with the nursing board, made the Oct. 23 visit to TVCC and reported to the nursing board in a closed-door session. She also said in a written report that “overall, the faculty appear to be using effective teaching methods for student learning. The students were enthusiastic and very pleased with their education.”

Abby Lee, TVCC associate vice president, said that Brianne Haun, a new faculty member who has taught as a clinical adjunct instructor since 2014, is assuming the role of director of the college’s nursing program.

While Haun is qualified for the job with a master’s degree in nursing, Lee said, she still has to be cleared by the Oregon State Board of Nursing.

The board oversees both state licensing of nurses as well as approval of all nurse education programs, Lee said.

“Nothing is guaranteed, but we have been in close contact with the Oregon State Board of Nursing,” Lee added.

Mizer’s claims put a cloud over the nursing program that officials have worked in recent days to remove.

According to Lee, the state board had not given the slightest impression that it planned to shut TVCC’s nursing program.

Lee said that the board had been giving focused attention to the nursing program since last spring.

“They have continuously been supportive, continuously given information on things we need to do to make the program strong,” Lee said.

“I don’t want to speak for them, it was about how well and how qualified our faculty are. Our impression of the visit was incredibly supportive of our program,” Lee said.

“The assertion that they were here and they were threatening to shut the program down is not accurate,” Lee said.

Lee said the state’s requirements have been something that the nursing faculty and Mizer had been addressing. Lee said that Mizer was aware of the board requirements.

A spokeswoman for the state board said that Mizer attended meetings in June and July and that there was no mention of “nonnegotiable requirements.”

“The board’s focus has always been on the success of the program and its students,” said Barbara Holtry, nursing board communications manager.

Holtry said that the board and Irland have only expressed a desire for the program and its students to succeed.

Lee said that Mizer provides updates to the board and that she has attended all board meetings since she joined TVCC. 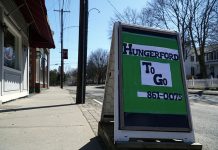 A bit of positive news – The Altamont Enterprise 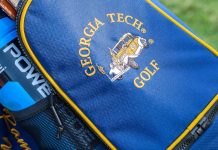 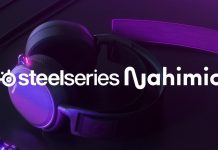 At midday: TSX rebounds from two-year lows – The Globe and Mail

How emigrating South Africans make life more difficult for the people who stay behind...