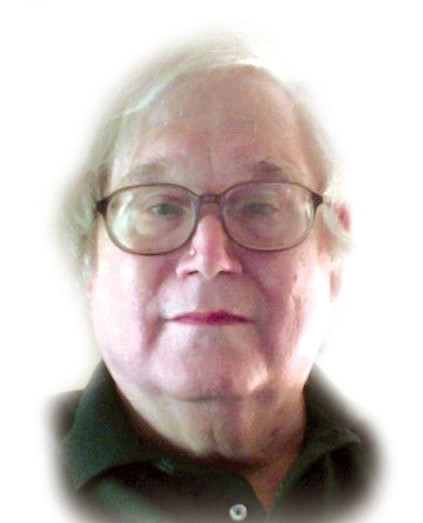 North Carolina last week was given yet another reality check that the state’s education system remains in dire need of improvement decades after a landmark court case ordered it corrected.

In 1994, five counties — Hoke Halifax, Robeson, Vance and Cumberland — sued the state for not providing adequate funding to educate their students, many of whom were from lower-income families or otherwise disadvantaged. Their lawsuit, named the Leandro case, resulted in a ruling by the state Supreme Court in 1997 that the state constitution guarantees every child “an opportunity to receive a sound basic education.”

The state Supreme Court in 2004, following up on the Leandro case, held that the state’s efforts to provide a sound basic education to poor children were still inadequate. But rather than do anything about it, the General Assembly cut back on school spending in general in favor of tax cuts.

Legislative leaders, instead of improving public schools, set aside millions of dollars for private school vouchers to help concerned parents leave them, with no provisions to ensure the private schools would be any better. They also dramatically expanded the use of charter schools, with uneven results. But in both cases, the legislators failed to do their job in properly funding public education, which is responsible for educating the majority of the state’s students.

Last week, state Superior Court Judge David Lee, who assumed oversight of the Leandro case in 2016, gave the parties in the lawsuit 60 days to submit a plan to address the state’s educational shortcomings. His court order directed the state “to work expeditiously and without delay to take all necessary actions” to bring the state school system up to constitutional muster.

Lee, noting the state is falling further behind its obligations to students, endorsed a series of recommendations from a court-appointed nonprofit research firm, WestEd, which calls for the state to increase education funding by $8 billion over the next eight years.

Also last week, the Governor’s Commission on Access to Sound Basic Education ended 18 months of work by adopting its final report that also found the state’s current funding is not enough to provide students with a sound basic education. The commission also recommended improving teacher pay, expanding the N.C. Teaching Fellows and N.C. Pre-Kindergarten programs, giving school districts more flexibility on how they spend state money and changing the way the state assesses the performance of public schools.

Legislative leaders argue they have increased teacher pay in recent years, to 29th nationally, but WestEd reported that when adjusted to 2018 dollars, per-pupil spending in North Carolina has actually declined 6% since 2009-10. The report also said that average salaries for teachers in 2017, based on 2017 dollars, were lower than compared to 2003 or 2009. North Carolina was near the bottom of the nation in per-pupil expenditures overall.

The low level of education funding, WestEd said, has resulted in fewer teachers employed, “stagnating salaries” and “underfunded” high-poverty schools. And while the high-poverty counties suffer the most, the better off counties are still forced to make up shortfalls. Nash County’s school budgets have also been stressed in recent years. The school board had a $700,000 shortfall last year, which required county intervention.

READ  Thatgamecompany’s Sky: Children of the Light launches on iOS

The bad news last week was accompanied by some welcome news. Gov. Roy Cooper announced at the end of last week that North Carolina will receive $56 million in new federal grants over the next seven years to help early childhood programs in the state.

The state is getting a $40.2 million Preschool Development Grant from the U.S. Department of Health and Human Services. The grant will be used for professional development and coaching to early childhood teachers; supporting families as their children transition into kindergarten; expanding access to high-quality child care for infants and toddlers; and expanding access to Family Connects, a nurse home visting program for parents of newborns.

Another $16 million grant is coming from the Centers for Medicare and Medicaid Services, Cooper announced. This grant will coordinate health care and other sectors that support children, such as schools, food, and housing.

These grants are important because every study continues to show that the best way to improve our state’s educational results is to focus on early childhood education and preschool development. Programs that target young at-risk children have good track records in improving their later academic success.

But unless the state improves its public schools overall, those early gains can easily be lost in later grades. North Carolinians should be outraged that their elected representatives have failed to provide adequate funding for our public schools, and we should join our judges and the experts in demanding sufficient funding — not just teacher pay but all related expenditures — to ensure our children get the education they need and deserve.

The fact that the 1994 Leandro case is still ongoing in 2020 is a scandal, nothing less. North Carolina is better than that.

Ken Ripley, a resident of Spring Hope, is The Enterprise’s editor and publisher emeritus.

The strange, thorny and sometimes sleazy origins of 11 tech terms you hear every day – CNET