This is because the actual amount a person gets depends on their National Insurance record.

To get any state pension, a person will usually need at least 10 qualifying years on their National Insurance record – however these years do not need to be in a row.

In order to get the full new state pension, they must have 35 qualifying years on their National Insurance record.

There are a few reasons as to why an individual’s state pension may be a higher amount than the full new state pension.

This could include having over a certain amount of Additional State Pension, or because of delaying claiming the state pension.

In April 2020, both the new and the basic state pension will rise by 3.9 percent, under the triple lock.

How is the state pension paid?

After a person has made a claim they will get a letter about their payments, gov.uk says.

It’s a Wednesday for those with National Insurance numbers ending in 40 to 59.

As the pattern goes, those with final two digits ranging from 60 to 79, the day the state pension gets paid is a Thursday. 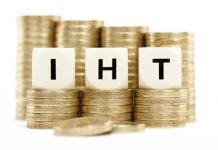 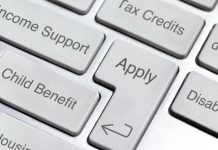 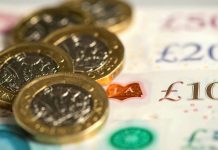 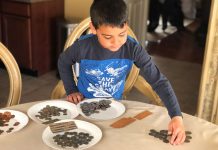 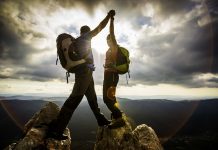 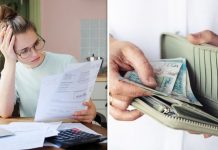 How to Turn Liabilities into Assets