Last month, Steve Webb, the former pensions minister and partner at LCP said: “Unless the government rethinks the 3.1 percent state pension increase, 12 million pensioners could face a significant squeeze on their living standards next year.

“Not only will state pension payments fall in real terms, but income from private pensions will be squeezed, and inflation will eat away at the value of savings held by pensioners in cash ISAs and bank accounts.

“The Government has shown that it can change Universal Credit rates at short notice when it wants to, and it will now come under pressure to re-think the modest state pension increase it had planned for April 2022.”

In relation to the price cap increase, Justina Miltienyte, an energy policy expert at Uswitch.com, said: “With predictions of a near £2,000 price cap on the way, many households could be faced with the stark choice of heating or eating if action is not taken to support them in the coming months. 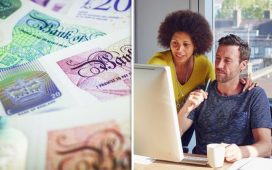 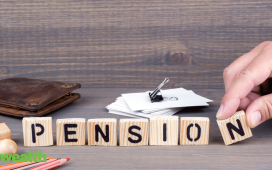 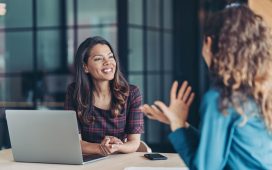 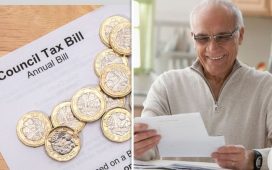