Check out the companies making headlines in midday trading.

General Electric — Shares fell 6% after the company missed revenue estimates for the fiscal fourth quarter. The conglomerate reported 92 cents in adjusted earnings per share on $20.3 billion in revenue. Analysts surveyed by Refinitiv were looking for 85 cents on $21.53 billion of revenue. The company said supply chain issues weighed on its sales.

IBM — The software and services company’s stock climbed 5.7% following a better-than-expected quarterly report. IBM reported that its revenue climbed 6% in the fourth quarter, surpassing expectations. The company spun out its managed infrastructure services unit during the quarter into a publicly held company named Kyndryl.

Xerox — The digital printing company fell 4.8% in midday trading after missing Wall Street’s revenue forecast for its fourth-quarter earnings. Xerox made $1.78 billion in revenue, lower than he forecast $1.82 billion, according to Refinitiv. The company did, however, beat on earnings.

Johnson & Johnson – The vaccine maker gained 2.9% after the company reported quarterly earnings of $2.13 a share, which beat estimates by a penny. Revenue came in below analysts’ expectations, but Johnson & Johnson also gave an upbeat full-year forecast.

Ericsson – The Swedish telecom equipment maker saw its shares jump 7.3% after it reported better-than-expected quarterly earnings. The company also said it benefitted from the accelerating rollout of global 5G networks.

— with reporting from Tanaya Macheel, Jesse Pound and Yun Li.

Ben Jennings on Partygate and the cost of living crisis – cartoon 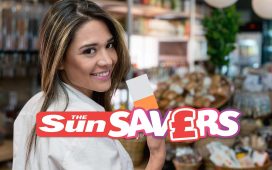 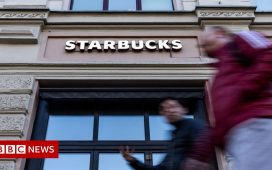 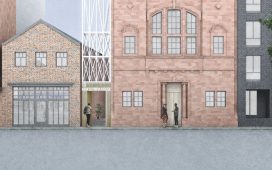