Boeing — Boeing shares dropped more than 4% after the editor of Chinese newspaper Global Times said China could single out the aerospace giant as the U.S.-China trade war continues. Earlier in the day, China decided it would hike tariffs on $60 billion worth of U.S. imports starting June 1.

ADT — ADT dropped more than 6% after Morgan Stanley downgraded the stock to equal weight from overweight. The investment bank also lowered its price target for the stock to $7 from $9. The analysts cited results from a survey which found homeowners have the same level of interest in do-it yourself security (DIY) systems as they do in ADT systems. Additionally, more consumers switched to DIY systems than expected.

Deere — Shares of Deere fell nearly 7% after Baird downgraded the company to neutral from outperform. Baird said that the manufacturer’s fundamentals have “weakened,” and that the demand environment seems to be “deteriorating.” Baird also gave Deere a new price target of $150.

Bed Bath & Beyond — Shares of Bed Bath & Beyond fell more than 6% after CEO Steven Temares stepped down, effective immediately. This comes amid a push from activist investors for the company to make changes. Newly appointed member of the board Mary Winston will serve as a temporary replacement for Temares until a permanent replacement is found.

Uber Technologies — Shares of Uber tanked more than 10% following a disappointing debut on the New York Stock Exchange on Friday. Monday’s drop pushed the price to below $38 a share, much lower than the initial target range of $44 to $50 per share on the eve of its debut. Investors are wondering if Uber’s fate will match that of its ride-hailing competition Lyft, who is down more than 30% since its IPO in March.

Tyson Foods — Shares of the food company fell less than 1%, outperforming the broader market, after an analyst at Stephens named it a “best idea,” noting Tyson is “well positioned” while the valuation “remains compelling.”

—CNBC’s Nadine El-Bawab and Maggie Fitzgerald contributed to this report. 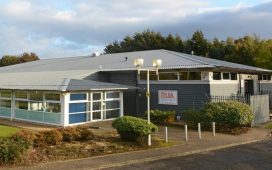 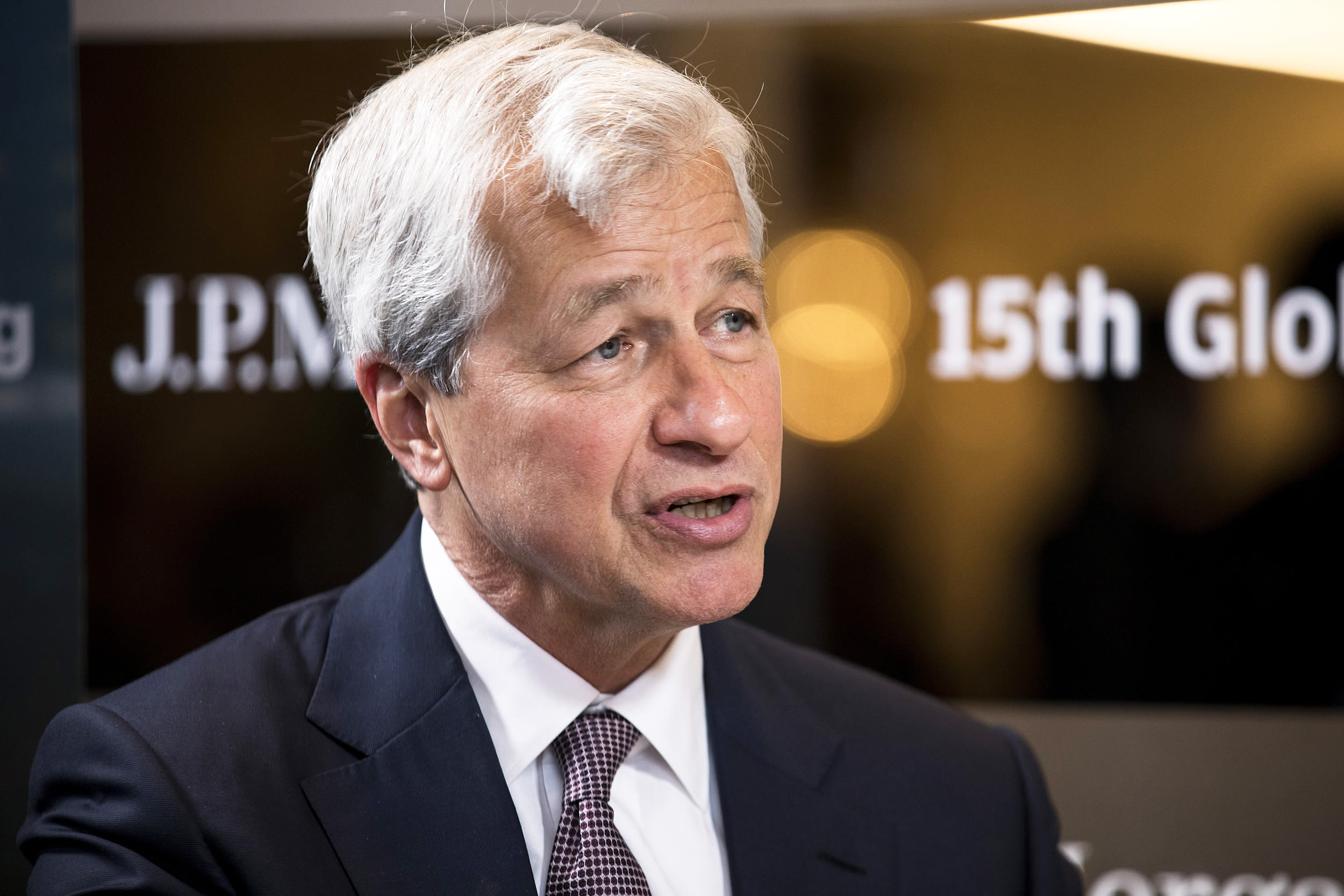 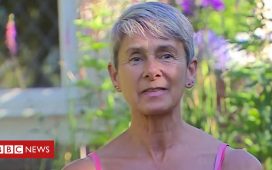