His comments came as a series of business leaders responded to Johnson’s resignation and the appointment of an interim cabinet by calling for tax cuts to support the UK’s deteriorating economy.

It has been suggested Johnson could remain as caretaker prime minister, possibly until the autumn when a new Conservative party leader is elected.

Lord Rose, chair of supermarket chain Asda and a former boss of Marks & Spencer, said a rapid transition to a new prime minister was a necessity and that action to help the economy was crucial with consumer spending and confidence on the wane.

“This has been too long in happening and it is unsustainable to continue with a hamstrung, lame duck prime minister into the autumn,” said Rose. “There doesn’t seem to be anybody dealing with the serious issue of the economy. This political crisis has hamstrung everything.”

A new leader will face a worsening economy, with inflation at a 40-year high, energy prices expected to rise further as winter approaches, and some predictions of an imminent recession.

Shevaun Haviland, director general of the British Chambers of Commerce (BCC), a business lobby group, said: “We hope today’s decision by the prime minister will finally bring this chapter of political instability to an end.

“Action is needed quickly to help business. We’re on limited time and the government must reset, rethink and get their house in order and swiftly demonstrate that it is on the side of business if confidence is to be restored.”

The BCC and Make UK, a lobby group representing manufacturers, are hoping for cuts to VAT on energy bills and action to address labour shortages.

The Institute of Directors (IoD) called for a range of tax cuts including a reversal of the 1.25 percentage-point increase in national insurance contributions implemented in April, an extension of the “super deduction” tax relief on investment, and a rethink on a planned increase in corporation tax from 19p to 25p which is due next year. Nadhim Zahawi, the new chancellor, said he would review the corporation tax rise.

“We think the government should think long and hard about the planned increase in corporation tax,” said Roger Barker, the IoD’s director of policy. “We don’t think they should go ahead with that.”

Moving on from Boris Johnson could allow a new chapter of British politics beyond a focus on Brexit, said Archie Norman, the chair of Marks & Spencer and a former Conservative MP.

“I first met Boris in 1994 when he was a journalist and he was a good colleague in my time in parliament,” said Norman. “It was sad watching his regime degenerate. But this is now a great opportunity to embark on a new post-partisan era, to stop framing every question against the context of Brexit and to reach out across the water to bring together all the talents across the Conservative party to build a proper recovery plan for the UK economy.

“The public are thirsting for a new civility in public discourse. That means a more grown-up tone, straight-talking and respect for the truth, however unpalatable.”

The IoD’s Barker said businesses will be hoping for stability as soon as possible, including coming to an agreement on “very, very important” trade rules between the EU and Northern Ireland.

“Business will want to see the current uncertainty resolved one way or another as soon as possible,” he said. “This level of uncertainty is not very helpful for business.”

Stephen Phipson, chief executive of Make UK, said he respected Johnson for leading the UK through the pandemic and the response to Russia’s invasion of Ukraine. However, he added that the UK faces “considerable societal challenges” particularly in poorer areas of the country.

“It is now vital that whoever succeeds him works in partnership with industry to develop a long-term economic vision which has an all-encompassing industrial strategy at its heart,” Phipson said. “This is essential if we are to boost growth, drive innovation and create the high-quality, highly skilled jobs the economy urgently needs.” 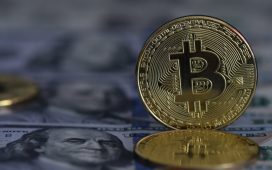 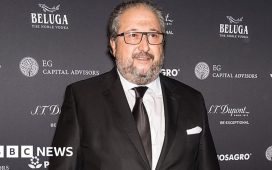 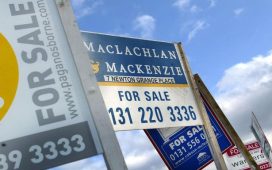 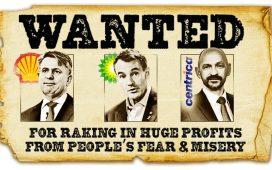 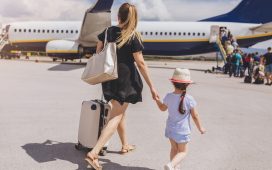 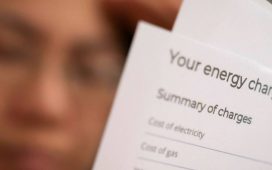