Navient, one of the largest student loan servicers, will cancel $1.7 billion in private student loans after a deal it reached with 39 states.

The settlement, announced on Thursday, resulted from accusations the lender gave out loans to millions of borrowers who’d be unlikely to be able to repay them. It resolves all six outstanding state lawsuits against Navient, company officials said.

The loans in question are private loans, meaning they are not guaranteed by the federal government. As part of the settlement, the company will make a one-time payment of about $145 million to the states.

Nearly 66,000 borrowers are expected to get their loans cleared under the $1.85 billion deal.

More from Personal Finance:
What to know about your 2022 Medicare costs
How to appeal income-related Medicare charges
Key considerations if you want a Medigap policy

“At long last, the student loan borrowers who had been forced to shoulder the burden of dangerous and predatory private student loans made by Sallie Mae and owned by Navient will finally be debt-free,” said Mike Pierce, executive director of the Student Borrower Protection Center. The company was formed in 2014 by the split of Sallie Mae into two entities: Sallie Mae Bank and Navient.

As part of the settlement, Navient denied that it violated the law.

“The company’s decision to resolve these matters, which were based on unfounded claims, allows us to avoid the additional burden, expense, time and distraction to prevail in court,” said Navient’s chief legal officer Mark Heleen.

As the cost of higher education swells, more Americans have turned to private student loans.

The private student loan market has grown by more than 70% over the last decade, and stands at around $130 billion, according to a recent report by the Student Borrower Protection Center.

By the end of 2019, Americans owed more in private student loans than they did for past-due medical debt or payday loans.

Are you on of the 66,000 borrowers who will have your loans cancelled? Would love to speak to you for a story. Please email me at annie.nova@nbcuni.com 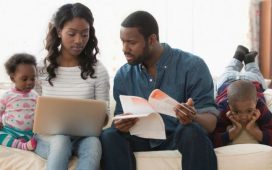 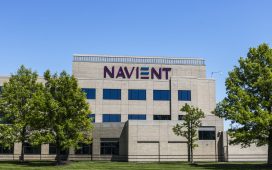 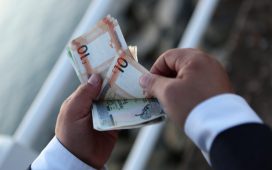 Making Money in 2022: 4 Ways That You Can Invest Your Money

‘No SALT, no deal.’ Some House Democrats say deduction must be in Build Back Better 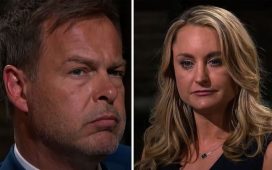 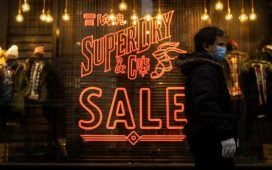