Students must maintain a 3.25 or higher grade point average and carry 12 graded credits to qualify for the honor. The following students have been named to the Minnesota State University Moorhead Dean’s List in recognition of academic achievement spring semester:

To qualify for the Dean’s Honor List at Concordia College, Moorhead, students must carry a minimum of 12 semester credits and have a grade point average of at least 3.7 on a 4.0 scale.

The following local students were named to the Dean’s Honor List for the second semester of 2021-22:

Rebecca Lloyd of Laporte was named to the Dean’s List at Lehigh University in Bethlehem, Pennsylvania, for earning a grade point average of 3.6 or better while carrying at least 12 hours of regularly graded courses during the spring semester.

Chloe Voigt of Park Rapids was named to the Dean’s List at South Dakota State University for the spring semester.

Sierra Wroolie of Akeley earned a place on the Dean’s List at Iowa State University for achieving a grade point average of at least 3.5 on a 4.0 scale while carrying a minimum of 12 credit hours of graded course work. 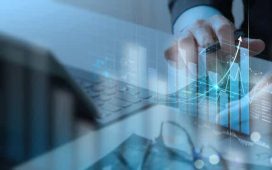 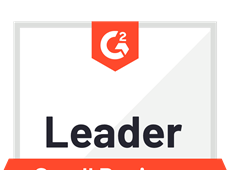 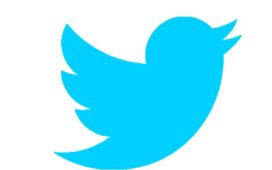 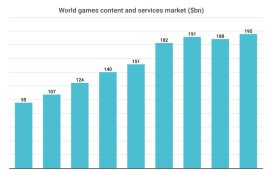