Walter Cortina, a 17-year-old high school student in St. Paul, Minn., said he had worked for several years at a carwash, part time during the school year and full time in the summer. He used the money to help support his younger sister as well as his mother and aunt. When he lost his job in March because of the pandemic, he said, he was rejected for jobless benefits. He was eventually able to find a paid internship, but said others in his position might not be so lucky.

Some students in Minnesota were initially sent unemployment checks, only to be told that they had been approved in error and must return the money. Cole Stevens, 18, who graduated this spring, said he had applied repeatedly for benefits after the coffee shop where he worked in Bloomington, Minn., cut his hours and then shut down during the pandemic. He eventually received a lump sum of about $3,700, and spent about half to help his father pay bills and living expenses.

“I really didn’t spend it on anything frivolous,” he said.

Then, a letter arrived from the state, telling him he had to return the money. He is appealing the finding. “I think it’s a gross injustice,” he said. He has since found work cleaning and disinfecting buildings, he said, but his hours vary.

The commissioner of Minnesota’s employment department said in a recent blog post that he and the state’s governor, Tim Walz, supported a change in the law that would allow students to qualify temporarily, and were working with state legislators on a fix.

Some students have successfully claimed the benefits. Don La Fronz, an investment adviser in New York, said his college-age son had successfully filed for benefits after a summer job fell through because of the virus, and is receiving more than $700 a week. Some of his son’s friends in similar situations have claimed benefits as well, Mr. La Fronz said.

Here are some questions and answers about unemployment insurance for students:

How do I apply for unemployment insurance benefits if I’m a student?

You can typically apply online, through your state’s unemployment office. Check the website of your state’s labor or employment department for details. Each state has its own process; some may require separate applications for regular benefits and pandemic relief benefits.

What if I’m unsure if I qualify for the expanded jobless benefits?

There’s no harm in applying for benefits to see if you qualify, as long as you are truthful on the application, said Victorine Froehlich, a lawyer who participates in the New York State Bar Association’s volunteer unemployment insurance initiative. The program offers free help to New Yorkers seeking jobless benefits during the pandemic. 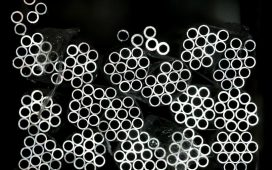 US reinstates 10% tariff on some Canadian aluminium 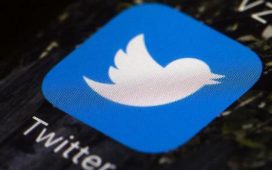 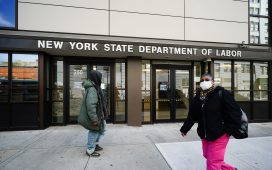 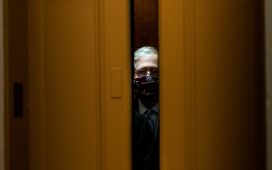 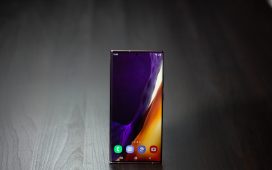