Super-Earths that could be home to alien life discovered nearby, scientists say 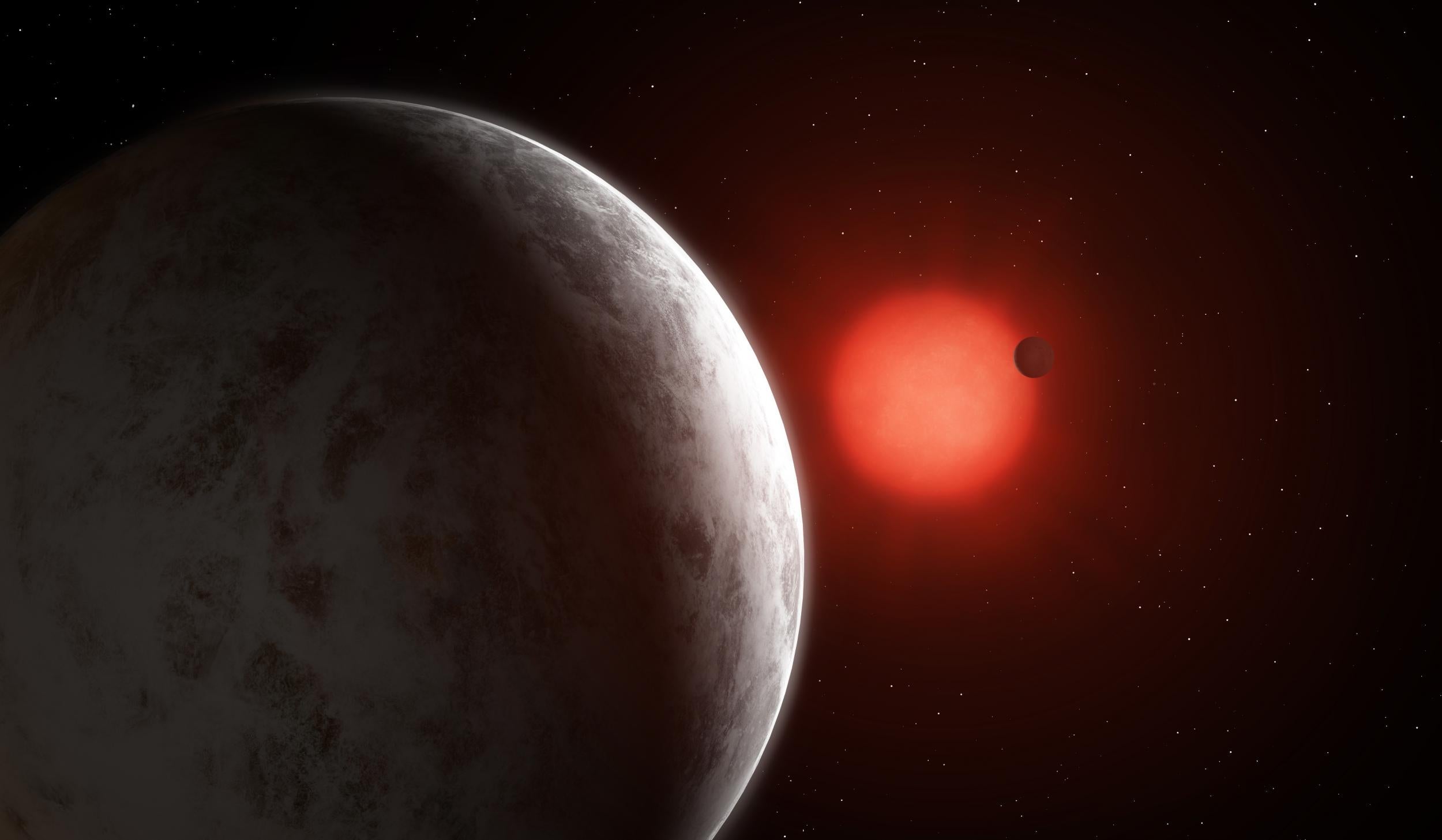 A set of super-Earths has been found orbiting one of our nearest stars, scientists say.

The planets could be among the best opportunities for finding life outside of our solar system, the researchers who discovered them say.

The system orbits around the star Gliese 887, the brightest red dwarf in the sky. That star is around 11 light years away.

Super-Earths like the newly found planets have a higher mass than the Earth but are much smaller than the ice giants of our solar system, Uranus and Neptune. They are a key target in the hunt for life on other worlds.

What’s more, the newly found planets are close to the habitable zone, where it is not too hot or cold for water to exist in liquid form, and could be rocky planets.

The star was discovered using the HARPS spectograph, based at the European Southern Observatory in Chile, by RedDots astronomers who are looking for planets around red dwarfs.

They found that the star appeared to be orbited by planets that have orbits that would give them years of just 9.3 and 21.8 days on Earth. That suggests the planets are moving very quickly around their star, faster even than Mercury.

Gliese 887 is also dimmer and smaller than our Sun, meaning that the planets could get much closer to the star while still being potentially habitable.

The astronomers also found that the red dwarf is less active than our Sun. If it was as active as our star, Gliese 887 would probably blow away the atmospheres of the planets that surround it – but its relative calm means that the world’s could still have their atmospheres, an indication that they could be supportive to any life there.

What’s more, the brightness stays fairly constant through time. That means that it should be easier to detect the atmospheres of the system using technology such as the James Webb Space Telescope, which has the ability to “sniff” the makeup of an atmosphere from a distance.

That has been touted as the successor to the Hubble Space Telescope, but has been subject to a number of delays. Astronomers hope that they can use it and other equipment to investigate the newly discovered worlds, peering at them from a relatively close distance.

“These planets will provide the best possibilities for more detailed studies, including the search for life outside our Solar System,” said Sandra Jeffers, from the University of Göttingen and lead author of the study.

The new research is published in a paper, titled ‘A multiple planet system of super-Earths orbiting the brightest red dwarf star GJ887’, in the journal Science today.