A survey of foreign workers employed by Apple and other tech giants has highlighted controversy around the H-1B visa that allows them to work in the US. President Trump has made it harder to qualify for the visa …

The H-1B visa is intended to allow American companies to hire people from other countries when they cannot fill the positions locally. A government analysis back in 2015 showed that the visas were mostly allocated for five roles:

If granted, the visa allows its holder to live and work in the US for up to three years, with the possibility of renewing it for a further three years. H-1B visas are capped at 85,000 per year.

OneZero says critics of the visa program argue that it takes job opportunities from Americans.

Opponents of the H-1B program say it robs opportunities from qualified U.S. workers, often citing the outsourcing industry’s preference for — and exploitation of — South Asian H-1B employees. IT firms have gobbled up visa quotas in recent years, hiring thousands of foreign workers at below market wages to perform services on the cheap for clients such as Apple and Comcast and other companies replacing permanent (and more expensive) jobs with H-1B contractors. In 2014, 13 of the top 20 companies requesting H-1Bs were outsourcing firms.

The idea that H-1B visas let employers get workers on the cheap does seem to be supported by a survey of visa holders by OneZero.

OneZero’s survey confirms that for some workers on these visas, conditions can be stressful, precarious, and degrading […]

The Department of Labor states that employers must pay H-1B workers no less than the “prevailing wage” set for their role in their geographic area of employment. But the federal law still technically allows employers to misclassify H-1B recipients as entry-level employees, meaning they can be paid less. In Silicon Valley, entry-level computer programmers earn $52,229 while the average for American programmers is roughly $90,000.

H-1B visa holders say they also feel less able to complain about poor working conditions, as their visa is tied to the specific company which sponsored the visa. If they quit their job, their visa is no longer valid.

At Apple, Salesforce, Lyft, Airbnb, Samsung, Intuit, Bloomberg, Symantec, and Goldman Sachs, between 20% and 40% of respondents [said they had experienced] perceived discrimination at work […] The poll didn’t specify forms of discrimination, but it can manifest as racism, pay inequality, and other prejudicial treatment.

Under Trump, H-1B applications face a greater likelihood of being rejected, and renewals – once routine – are now treated as new applications, and can take months to process. 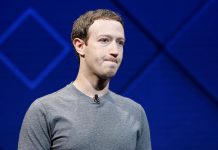 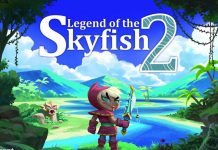 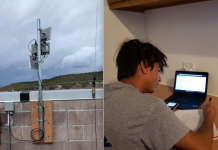 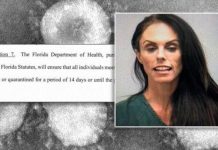 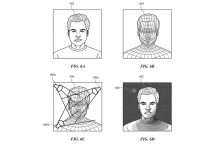 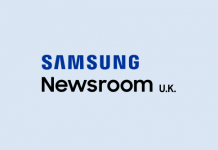 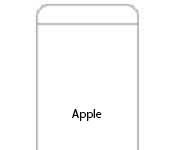 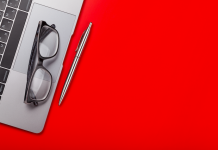