Other existing investors Hadley Harbour Master Investments and Meituan also participated in the round, regulatory filings show. About $100 million of the investment has come from Naspers, which holds over 40% stake in the company.

Swiggy’s valuation has been largely flat from its previous $1 billion round in December 2018, which, too, was led by Naspers, along with China’s Tencent, Hillhouse Capital, and Wellington Management.

The investment comes just a few weeks after rival Zomato acquired UberEats India. UberEats India has since then ceased to exist as a separate brand locally with users being redirected to Zomato’s app. Weeks prior to the deal, Zomato raised $150 million from existing investor Ant Financial, an Alibaba affiliate at a valuation of $3 billion.

Swiggy, will, however, need a large war chest to build a consumer-facing logistics network as it expands its footprint across the country, especially in smaller towns and cities and in parallel also scales up its services beyond food delivery. The company has over the last few months started grocery delivery service SwiggyStores, concierge service Swiggy Go as well as scaled-up SuperDaily – its everyday micro delivery service.

READ  4 reasonably priced wines to help ring in the holiday 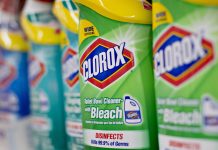 As coronavirus spread to the US, Clorox shares soared

'This is an economic crisis': why the pandemic could spell the end for British fashion 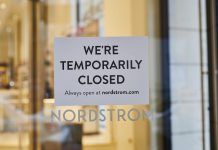 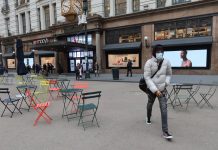 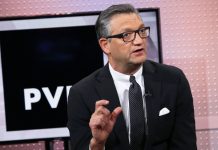 Calvin Klein owner: 'Retail companies are not built to have their stores closed'