Turnover remained thin, however, as many investors stayed on the sidelines waiting to see how tensions between Washington and Beijing play out after China unveiled plans to impose national security laws on Hong Kong to tighten its grip on the territory, dealers added.

The market opened up 1.79 points and quickly moved higher within minutes before tumbling to the day’s lows in the next half hour amid continued concerns over U.S.-China ties, dealers said.

Buying then re-emerged, pushing the market into positive territory in the afternoon and to nearly the day’s high at the close as investors rushed to pick up large tech stocks and select financial shares.

Despite the gains in the Taiex, foreign institutional investors were net sellers of NT$4.57 billion in shares Monday, according to the TWSE.

After a 1.79 percent plunge Friday, “local investors tended to take advantage of the battered stocks, with big tech stocks in focus,” Chen said.

“The Taiex closed above the 20-day moving average of 10,829 today, making further gains possible in the near term,” Chen said. “But any upturn will be capped amid concerns over the regional political unrest,” Chen said. 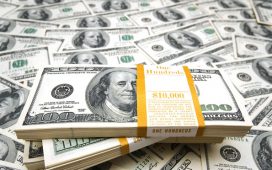 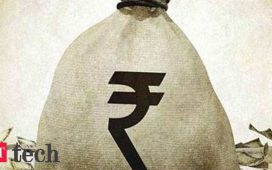 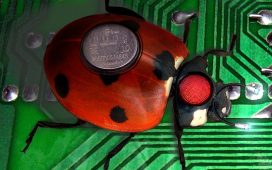 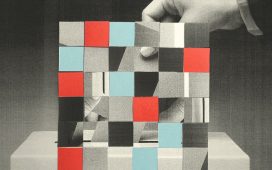 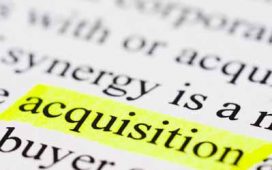