Lawyers have lodged thousands of complaints with the UK’s Financial Ombudsman Service against lenders for allegedly persuading customers to take out irresponsible loans to buy timeshares. But lengthy delays at the mediator of financial disputes mean victims have been left in limbo for years without a resolution. More than 4,500 people in the UK have timeshare complaints lodged with the ombudsman.

However, at least one-third of these complaint procedures have been ongoing for more than two years.

The official framework for complainant resolutions is that they must be decided upon within 90 days.

A timeshare is a property with a divided form of ownership.

These properties usually have multiple parties involved who hold rights to use the property.

JUST IN: Brexit LIVE: EU bids to cut UK business off from rest of world

Some complainants have now died whilst still trying to recover compensation for the thousands of pounds they put into timeshares schemes.

Timeshare customers claim they were aggressively sold the property schemes.

They said that they were told they could later sell at a profit, however, timeshares were virtually impossible to sell, leaving the owners on the hook for expensive loan repayments for years.

Some individuals have fallen foul of scammers who have promised to recover their money.

A spokesperson for the Financial Ombudsman Service spoke to Telegraph Money and said the complaints were quite complex.

The spokesperson added the ombudsman was going through lengthy evidence before arriving at conclusions. 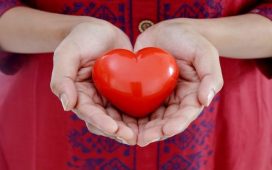 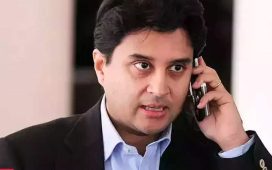 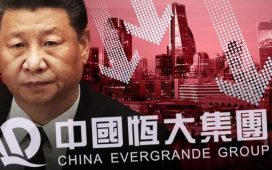