Tarek El Moussa has shared the email he received from a fan who noticed a cancerous lump on his neck – and may have helped save his life.

The star of Flip or Flop was shortly after diagnosed with stage III thyroid cancer, and later testicular cancer as well.

El Moussa, 37, recounted the story in a clip for the digital video series Chasing the Cure Presents: Saved By a Stranger, a run-up to the new medical series with a similar name, Chasing the Cure.

In the clip, which was shared exclusively with People, El Moussa said he received the message from a nurse in 2013 during season 2 of the HGTV show he hosts with his now ex-wife Christina.

He reads the email aloud: ‘This is not a joke. I am a registered nurse. I’ve been watching Flip or Flop. I noticed that Tarek, the host, has a large nodule on his thyroid and he needs to have it checked out.’

El Moussa is now cancer-free and says he hopes that sharing his story will encourage others to be proactive about their health. 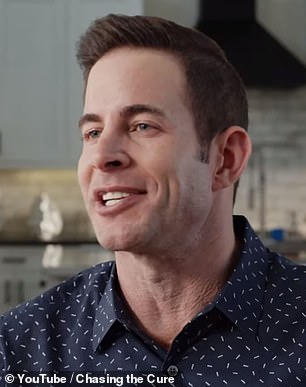 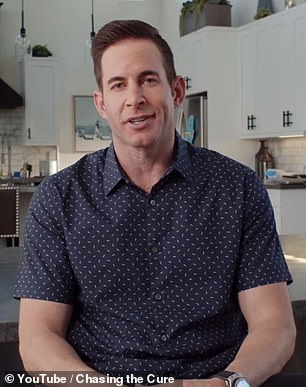 HGTV star Tarek El Moussa, 37 (left and right), shared the story of receiving an email from a fan in 2013 that spotted a lump on his neck for the digital video series, Chasing the Cure Presents: Saved By a Stranger. It’s a run-up to the new medical series, Chasing the Cure, hat will focus on patients presenting their strange odd symptoms to top doctors 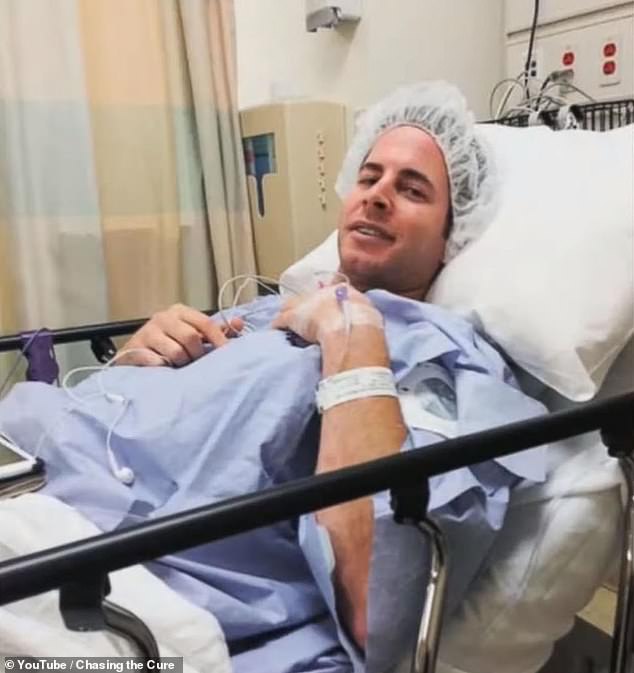 He scheduled a doctor’s appointment for the next day, and was shortly after diagnosed with thyroid cancer. Pictured: El Moussa in the hospital

READ  'On the bike path I feel a connection to people': your shared spaces

El Moussa said in the clip that his ‘heart dropped’ immediately after reading the email. He scheduled a doctor’s appointment for the very next day.

‘I knew that if a nurse took the time, energy and effort to send an email from Texas to mention my neck, there was probably something wrong,’ he said.

Thyroid cancer affects the thyroid gland, a butterfly-shaped organ at the base of the neck that produces hormones.

Women are anywhere from two to three times more likely to develop the rare cancer than men are.

Symptoms include a lump or swelling at the front of the neck, swollen glands, unexplained hoarseness and difficulty swallowing.

The five-year survival rate for people with thyroid cancer is 98 percent.

‘I gained 50 pounds that season from cancer side [effects], had two surgeries and went through radioactive iodine treatment,’ he wrote in an Instagram post in March.

‘I was very sick with terrible migraines and nauseous every day. But, I told myself no matter what you can’t quit!!!’ 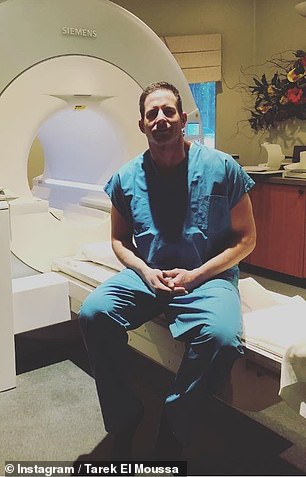 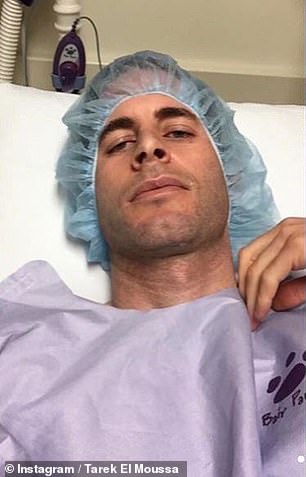 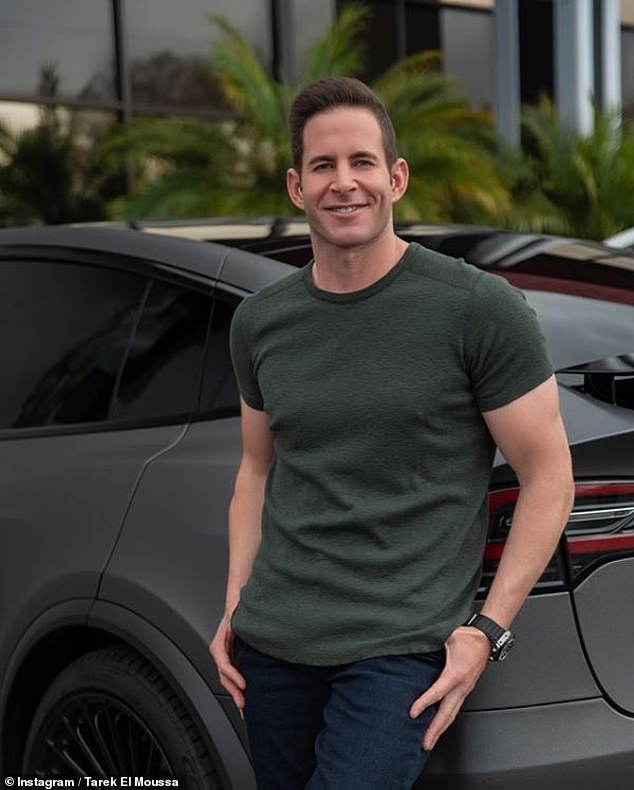 ‘If she didn’t send that email, there’s a chance I wouldn’t be doing this interview right now,’ he said.

‘If she didn’t send that email, maybe there are other people out there that never would have found out they had cancer because I didn’t have my story.’

The father-of-two says he is hoping that by sharing his story, he might encourage others to keep an eye on their health.

‘I’m thrilled to be sharing my story because I might be able to save another life,’ El Moussa told People.

Chasing the Cure, which will be anchored and executive produced by Ann Curry, will feature 10 episodes connecting patients with inexplicable symptoms to top doctors.

It premieres on Thursday, August 8 at 9pm ET/6pm PT on TNT and TBS.

Brits from BAME backgrounds ‘at no greater risk of dying from coronavirus’, Sage docs reveal

Law of vibration: How changing your mindset and diet can improve your life

A Complete Guide to Dealing with Serious Accidents and Injuries