Targeted cyber attacks on the cryptocurrency industry are expected to continue in 2022, with state sponsored groups expected to target the industry, according to a report by cybersecurity firm Kaspersky.

According to Kaspersky researchers, one of the attractive features of cryptocurrency for cybercrime groups is anonymity.

It is a digital asset and all transactions take place online, hence offering anonymity to users.

“However, it’s not only cybercriminal organisations but state-sponsored threat actors who have targeted this industry. We have already witnessed APT groups rising to attack the cryptocurrency business aggressively, and we anticipate that this activity will continue,” it said.

Kaspersky researchers concluded that “cybercriminals will take advantage of manufacturing and retailing rogue devices with backdoors, followed by social engineering campaigns and other techniques to steal victims’ financial assets.”

Apart from this, “infostealers” is another fast emerging threat.

According to the report, simplicity, affordability, and effectiveness in attacks will play a key role in adopting infostealers against financial assets, at least as a first-stage data collector. Different threat actors will take advantage of it to profile victims for further attacks. It includes but is not limited to targeted Ransomware attacks, traditional targeted attacks, among others.

“This year has been challenging for many organizations: handling remote access for ad-hoc employees, patching hard systems connected to the Internet to endure ransomware attacks, dealing with a substantial increase of mobile banking and its malware implants,” said Dmitry Bestuzhev, head of Kaspersky’s Global Research and Analysis Team (GReAT) in Latin America.

“And cybercriminals have not been shy of taking advantage of attacking markets. We have watched very regional cybercriminals shifting to other world regions making cybersecurity people work harder. Therefore, it is crucial to establish the principal leaning in a developing landscape of financial threats and share our expertise to help businesses become prepared, so they understand how to protect from before-mentioned threats,” Bestuzhev added. 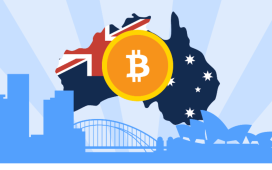 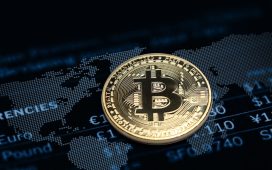 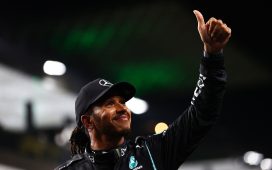 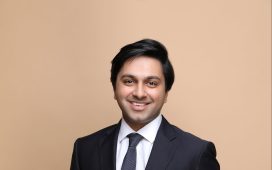