Tata Motors has become the country’s second-largest auto manufacturer and it has also claimed the throne of the largest mass-market EV producer in the past year. The Indian automaker which has enjoyed massive success with its early mover advantage in the EV segment is now looking towards a very optimistic future and is planning to produce more than 50,000 electric vehicles in the coming fiscal year. 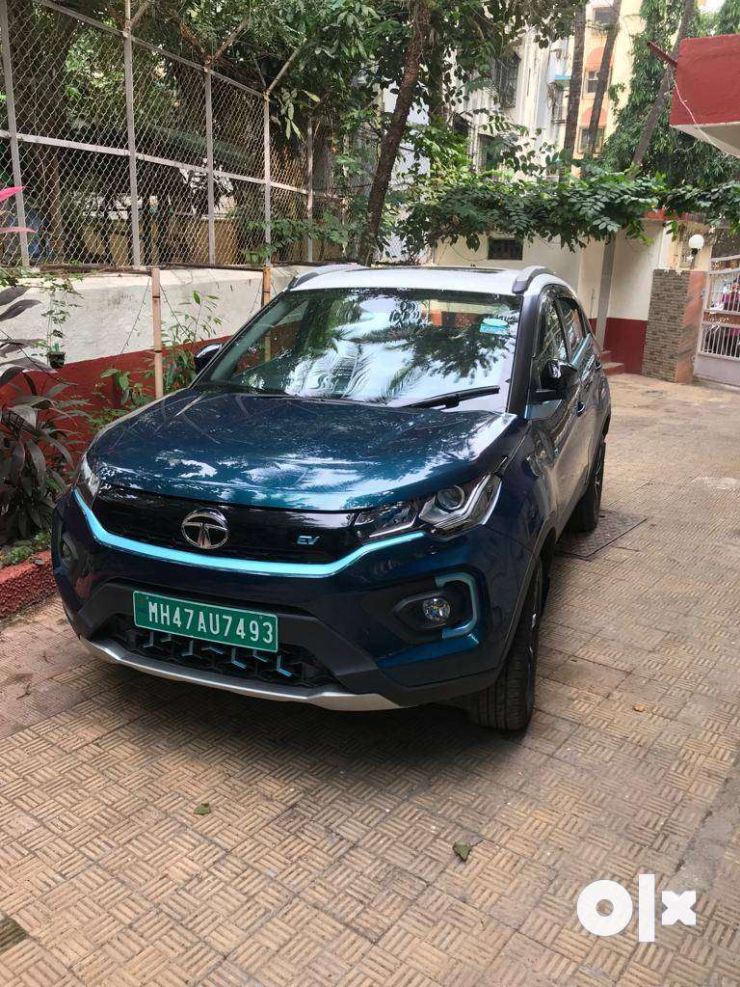 According to some sources, Tata Motors has made its vendors aware that an assured amount of 50,000 units of the Tata EVs will be produced by the manufacturer in the fiscal year 2023 and in addition the company will be scaling its EV production to 125,000-150,000 units annually in the following two years. The company if is able to achieve the target numbers for fiscal 2023, will be accumulating a total revenue of Rs 5,000 crore.

Tata Motors optimism for achieving its targets in the near future can be attributed to the fact that the company is planning to launch three more affordable EV’s in the country and grow its EV portfolio in the sub-Rs 10 lakh range. The company will be launching its already successful Nexon EV with an extended range in the coming months and along with it, there will be three new additions in the EV lineup from the brand. The first of the three should be the all-new Tiago EV, which shall be followed by the electric versions of the Punch small SUV and Altroz hatchback in the under-Rs 10 lakh range. Additionally, the expected minimum range of these EVs should be around the 200 km mark.

Speaking on the growth of the EV portfolio of Tata Motors, Shailesh Chandra, MD, Tata Motors Passenger Vehicles and Tata Passenger Electric Mobility’ said “We will be launching one or two products every year, which will be at different price points which will increase affordability. Nexon is our core today, you will see action below Nexon as well as above the product in the coming years,” In addition, Chandra also touched on the long term vision of the company is which he mentioned that the goal is to achieve around 20 percent of total sales from the EV division of the brand. However, no words were exchanged on the topic of the production and sales plan from the official.

As of now, the electric vehicles share in the total Tata Motors passenger vehicle volume has risen to 5.6% in December 2021 but it is expected to grow to 12 percent in the 2023 fiscal year if the company achieves its sales target of 50,000 units. 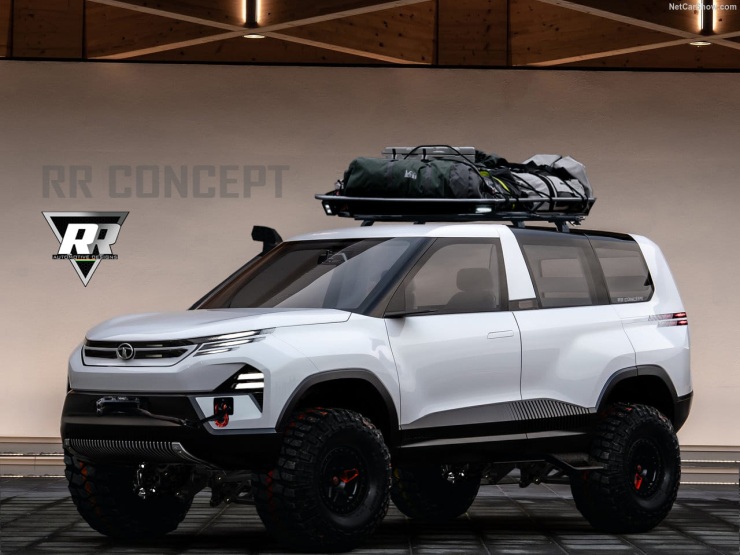 While speaking on the potential growth of the EV segment, Chandra commented, “There is a very strong demand pipeline. We have been getting booking rates of 3,500 a month, I am not even counting the fleet orders.” And he also added, “Tata Motors EV has a huge pending booking, there is heavy and pending demand for both Nexon and Tigor EVs. We are clearly seeing a strong acceptance amongst the EV buyers. Earlier we used to get 30% buyers for whom the Nexon EV used to be a primary vehicle; now that has shot up to 65%.” 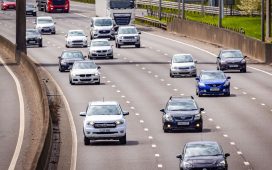 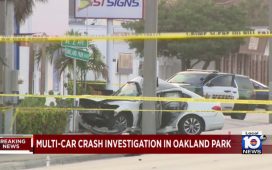 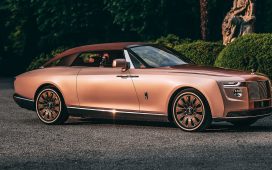