NEW DELHI: Tata Power on Tuesday said its arm Khopoli Investments will divests its entire 50% stake in South African joint venture Cennergi for $106 million (around 761 crore). According to a company statement, Cennergi (Pty) Ltd is a 50:50 joint venture between Exxaro Resources and Khopoli Investments, a 100% subsidiary of Tata Power. Exxaro is a leading South African coal producer.

“Khopoli Investments announced the execution of a share purchase agreement with Exxaro Resources for the divestment of the company’s entire 50% stake in Cennergi…for an amount of ZAR (South African Rand ) 1,550 million ($106 million), subject to normal working capital and other adjustments,” a Tata Power statement said.

The agreement is likely to be completed by December quarter of this fiscal. Post this transaction, Exxaro will have 100% ownership of Cennergi.

ABSA Bank was the sole advisor to Khopoli for the transaction.

“The proceeds from such sale would be re-invested in emerging areas where there is a huge growth opportunity. The company will focus on renewable power, power distribution and service-led businesses in India which will bring in greater value and help us align with the emerging consumer needs,” Sinha added.

The collaboration between Exxaro and Tata Power over the past seven years to develop these projects has been commendable and an outstanding success in South Africa’s implementation of its energy strategy, said Mxolisi Mgojo, CEO of Exxaro Resources. 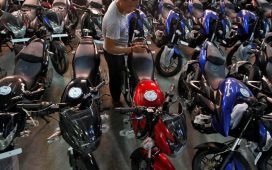 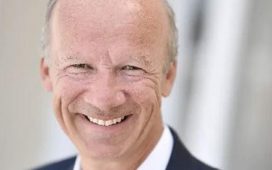 We must strive for improvement, aim to achieve industry leading growth: Wipro CEO Delaporte to staff 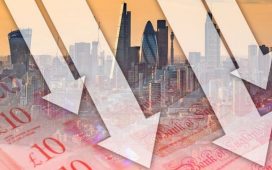 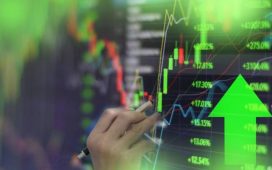