Childcare costs can be hugely expensive, which can make working full-time difficult for some families. In a bid to help more parents who want to work do so, the Tax-Free Childcare scheme was introduced in April 2017. It was gradually rolled out during the year.

If a person is eligible, the government will pay £2 for every £8 that one pays to the childcare provider.

Rather than receiving the cash, the contribution is paid via an online childcare account that is set up for their child.

What can Tax-Free Childcare be used for?

The scheme may be used to pay for approved childcare, such as childminders, nurseries and nannies, after school clubs and play schemes, and home care agencies.

However, in order to benefit from Tax-Free childcare, the provider must be signed up to the scheme before the parent pays them and benefits from the scheme.

Eligibility will depend on a number of factors – such as if a person is working, their earnings, their child’s age and circumstances, and one’s nationality.

It may also be that a person’s partner’s employment and income will affect eligibility.

In order to qualify, parents who is earning must expect to earn at least the National Minimum Wage or Living Wage for 16 hours per week, on average, over the upcoming three months.

This is at least the National Minimum Wage or Living Wage for 16 hours a week on average.

A person who is unemployed may be eligible if their partner is working, and the applicant gets Incapacity Benefit, Severe Disablement Allowance, Carer’s Allowance or Employment and Support Allowance.

There is an upper limit to their earnings on this scheme, and this is £100,000 each per year.

Kay Ingram, Director of Public Policy at LEBC Group, said: “Parents of children over age 12 or who are earning more than £100,000 are better off continuing to claim Childcare Vouchers, if in an eligible scheme already.

“Those with lower earnings and younger children, who can afford to save more than the qualifying amounts for vouchers, are better off with the Tax Free Childcare Account.”

“Anyone can pay into the account, so it is also a good way for grandparents to help with the cost of childcare,” Ms Ingram added. 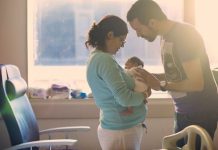 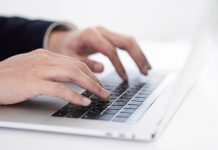 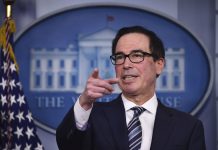 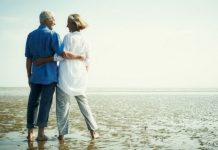 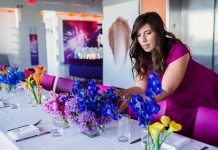 Thousands of weddings are put on hold amid coronavirus pandemic 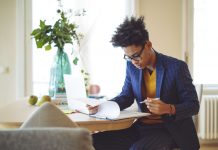 Average tax refund is down 8.7 percent from a year ago