It’s harder for a criminal to steal your tax refund, thanks to a concerted effort from federal and state governments, and the private sector.

The number of reported tax identity theft victims this year through October is down 19 percent from last year and 72 percent lower than in 2015, according to figures provided exclusively to USA TODAY from the Internal Revenue Service. The agency plans to release its full report later Wednesday.

The reduction is a result of a three-year data-sharing agreement among the IRS, state revenue departments, national tax professional groups and software preparation companies to help flag suspicious returns and reduce the number of stolen refunds.

“It was a problem across the tax ecosystem,” said Courtney Kay-Decker, director of the Iowa Department of Revenue. “But by working together, we’re preventing dollars from going out the door that we probably wouldn’t get back.”

The number of identity thieves filing fraudulent tax returns and getting refunds had been rising since 2012 and hit worrisome levels by 2015.

“It was really bordering on a crisis,” said Terry Lemons, an IRS senior spokesman. “That’s when we had our first security summit.” 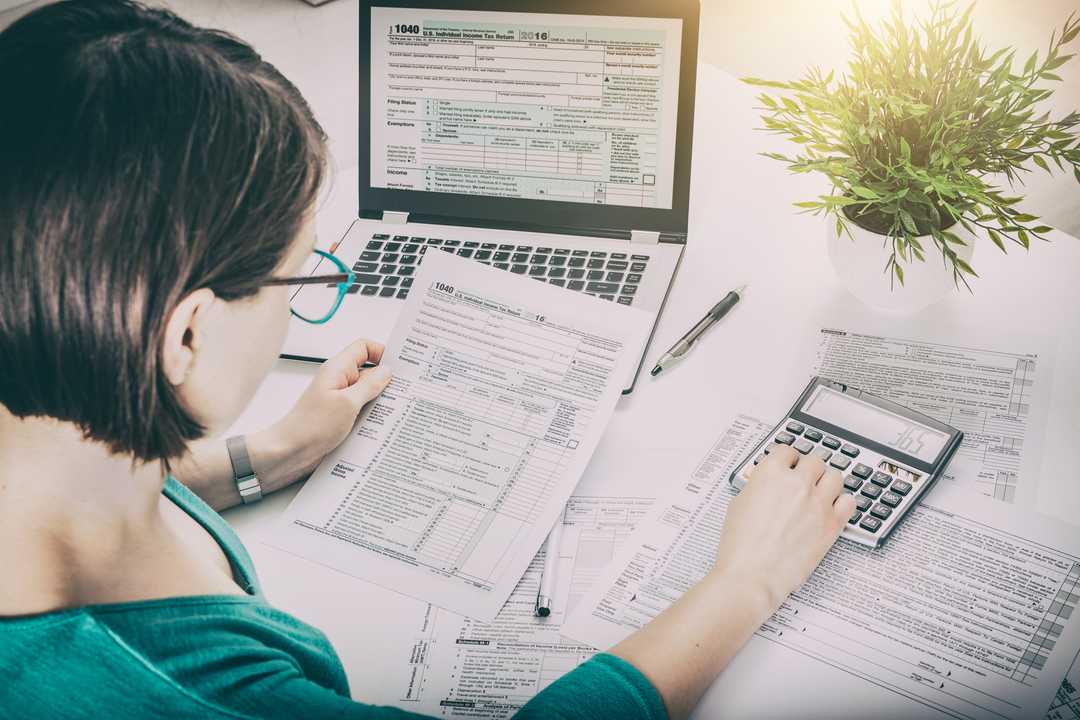 The parties agreed to alert the others to suspicious behavior. For instance, if one state notices a large number of returns being submitted from one suspicious IP address, it can flag it for the others.

“The criminals are probably trying that same scheme with neighboring states and the IRS,” said Lynne Riley, State Revenue Commissioner for Georgia. “So, we can all put our defenses up.”

READ  The Fed Deployed Its 2008 Arsenal All in One Weekend

As a result, the number of confirmed fraudulent and suspicious tax returns has also dropped since 2015. So far this year, the IRS has stopped 605,000 confirmed identity theft returns, a 40 percent decrease from 2015. Financial institutions stopped 82,000 suspect refunds so far this year, a 66 percent drop from 2015.

What this means for you

In 2015, almost 700,000 taxpayers reported being a victim of tax ID theft. In 2017, that was down to 242,000. If you were one of those unlucky taxpayers, you had to file your return by paper and provide an identity theft affidavit. Even worse, you faced major delays – up to eight months in those days – in getting your refund.

In addition to catching bad returns before they’re processed, the IRS has also streamlined the process for taxpayers who become victims. Instead of waiting an additional six to eight months for your refund, the delay is only a couple of months.

“For many taxpayers, that’s the biggest check they’ll see all year,” Lemons said. “That really creates a lot of hardships for taxpayers.”

As the IRS and the others ramp up their safeguards, identity thieves are now targeting tax professionals, human resource departments and payroll officers to get more data – such as copies of W-2 forms – to put together more authentic-looking tax returns that will slip through the defenses.

The group is working to alert those professionals as well as continuing to warn taxpayers as well. For instance, don’t trust anyone calling claiming to be from the IRS. Also, be wary of odd tax emails. The number of unique phishing schemes has jumped this year versus last, Lemons said.

“As 2019 tax season approaches, we’re doing everything we can to protect taxpayers,” he said. “We’re making headway.”

Stocks head toward worst quarter since 2008

Ford, GE Healthcare team up to produce 50,000 ventilators in Michigan

How I became a ballerina: Misty Copeland

This awesome soundbar is on sale for a great price&mdash;but it won’t last