Timing means as much as location in property. The departure of one of the longest-serving industry bosses deserves scrutiny. Taylor Wimpey’s Pete Redfern says he wants to spend more time with his family before taking on a new challenge. That is understandable after almost 15 years at the helm. But reports that Elliott has built up a stake adds piquancy to the news.

The size of Elliott’s stake is unknown, as are its intentions. The activist fund is already involved in UK housebuilding. In April this year it partnered with developer Berkeley DeVeer to acquire Avant Homes, one of Britain’s largest privately owned housebuilders. Whatever the connection to its latest move, the activist may well consider Taylor Wimpey undervalued.

Its share price is up 6 per cent in the past year, half the rise in the FTSE 100 index of which it is a constituent. A forward price-to-earnings ratio of 9 times lies a fifth below the 10-year average.

Several factors explain the underperformance. Shareholders were irked by its £500m capital raise to fund land purchases in the summer of 2020. They also fret over whether provisions of £165m will cover renewing unsafe cladding.

Its poor profitability also worries. Its operating profit margin almost halved to 10.8 per cent in 2020, one of the sector’s biggest contractions. Though Taylor Wimpey expects to return to profitability of up to 22 per cent in the medium term, the surge in building cost inflation causes concerns. Last month, it told investors that housing price increases have fully offset rising costs. But higher interest rates, which would slow house price growth, could tilt the balance.

Redfern’s departure will rock a boat already destabilised by reports of Elliott’s stake. Even so, his claim that it is the right time for a change in leadership makes sense. After its acquisition spree in 2020, Taylor Wimpey has a big land bank. Pushing through some cost-cutting should mean it can build up profitability at the same time. 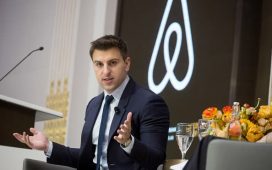 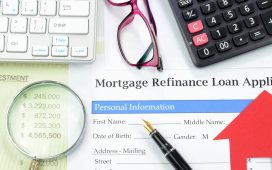 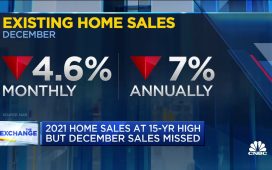 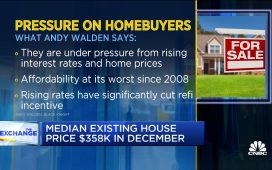 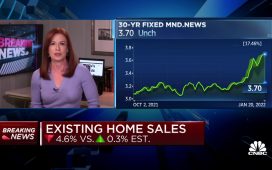 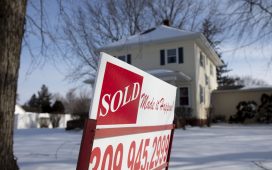